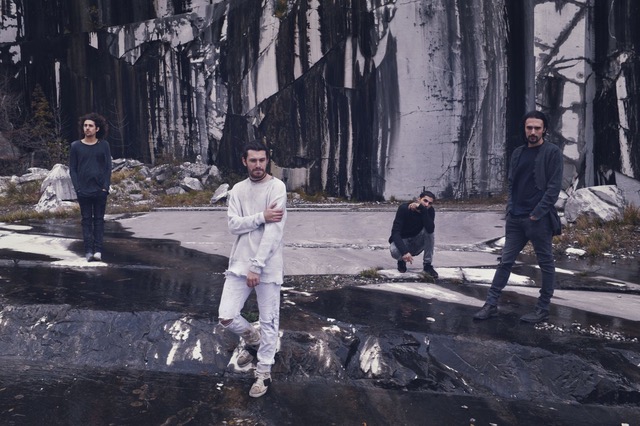 Forming in 2006 in the countryside of Buggiano, near Florence, Piqued Jacks are a band of brothers whose early intentions were to set out to become the next Chilli Peppers. Fortunately the four-piece, twelve years of playing together has enabled them to develop a sound that’s both familiar and relatable, yet utterly their own. It’s this idiosyncratic brand of indie rock that has enabled the band to play places as diverse as Rome, Glasgow and Austin and earned them critical acclaim globally.

It’s the band’s latest single, Loner Vs Lover however, that elevates the band to the next stage of their career. Funk flecked and built around an inarguable sense of feneticism, its four and a half minutes of spiky guitars, an effortless rhythm section and what’s possibly the band’s strongest vocal delivery to date, bringing to mind the likes of Glass Caves as much as more established acts as diverse as Incubus and (recent) Biffy Clyro. Check it out!