Home News Folk News Watch this! An introduction to Officer 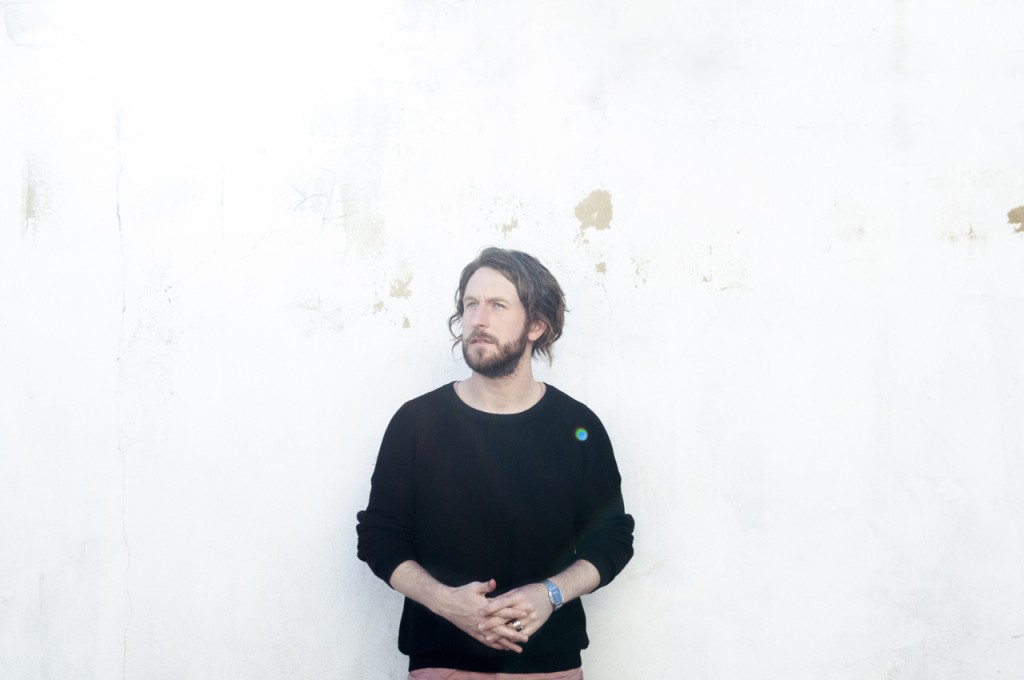 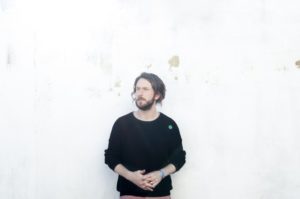 You can triangulate OFFICER’s sound somewhere between Damien Rice, The National and Florence and the Machine—that is, strong emotional intensity, huge melodies and a subtle, bittersweet Celtic edge.

Having released a rock solid recording debut with 2015’s Myriads (see review here), OFFICER is gearing up to record a second album, set for release later in the year. The ‘indie soundscape’ songs released to this point are about relationships: with the idea of home; with the city; with the world; with what we are taught in our culture; with great books and pieces of art; with the figure of God; with family and friends.

OFFICER comprises singer-songwriter and band leader David ‘Dc’ Logan alongside various collaborators. Born in Glasgow and raised in Northern Ireland as a “working-class council estate-hopper”, Logan grew up surrounded by the sounds of Celtic folk, British pop, American blues, The Clash and Radiohead. As a teen, seeing Ash and U2 play in Belfast in the lead up to the Good Friday Agreement made a strong impression on him, both in terms of culture and the changes happening in Northern Ireland. Throw in The Smiths, Ryan Adams and Jeff Buckley for good measure and you get the makings of a passionate and eloquent songwriter.

His first song came at the age of 18, written about his parent’s tempestuous marriage and eventual divorce, and later turned into writing and gigging regularly in and around the local open mics, parties, pubs/clubs and churches.

After moving to London and becoming inspired by the likes of At The Drive In, Logan formed punk band Colourcode, touring and releasing two EP’s and an album. Whilst living in the English capital he has dedicated himself to helping the homeless and vulnerable, setting up and running community projects for the most marginalised.

Solo project OFFICER was born in 2013, drawing on his love of bands like The National, Frightened Rabbit, Iron & Wine and Local Natives—a friend’s suggestion of the name ‘Officer’ stuck after Logan, who had been stuck being an administration officer for a few years, decided to take up the challenge of redeeming the word from its bureaucratic, authoritarian implications. Over the course of a year, he challenged himself to write one new song for each gig he played, resulting in a collection that became debut album, Myriads.

Indeed, that collection so inspired fans of his intensely personal and somewhat magic live performances that they came together—without Logan’s knowledge—to gather enough money to pay for album recordings. He had spent 10 months gigging around London, UK, Ireland and Europe before several followers of his, desperate to hear his songs on record, called him to schedule some after-work drinks. To his surprise they revealed they had been working furiously to crowdfund enough cash to pay for the production of an album. In the liner notes of the resulting record, he wrote: “If not for this ninja initiative, the album would not have been made.”

Logan wrote and co-produced Myriads with producer and instrumentalist Daniel Peterson at The Biscuit Factory, Bermondsey. Sessions took place under a strict set of conditions: Logan personally would not work on a given song for more than a day. The intent was to create a sense of urgency and encourage a rawness of approach based on instinct and intuition—rather than get bogged down in painstaking attention to detail, retaking and editing.

During his day job working with homeless people, Logan came across an illustrator and painter, Dave B, with whom he became friends. They worked together on a different project before the Dave accepted a commission form Officer to produce artwork that would accompany the release of three singles from the album.

Next stop for OFFICER is the difficult second album, currently in the works. The songs will centre around various themes: the joy, awe and fear of having become a father; the paradoxical tyranny, freedom and healing abilities of time; the suffering, fragmentation and loneliness that result from the hailstorm of bullshit the world is currently going through; extremism, nationality and a global shortage of good leadership… oh, and drunk dancing (among other things).

This is an artist with a resonant sound and voice, making music that embraces the widest range of emotions; he has come from a hard place, witnesses the tribulations of genuinely vulnerable people every day and struggles with faith in a world that seems to be rewarding lies and greed above all else.

In the midst of all that he also writes a fucking great tune from time to time.