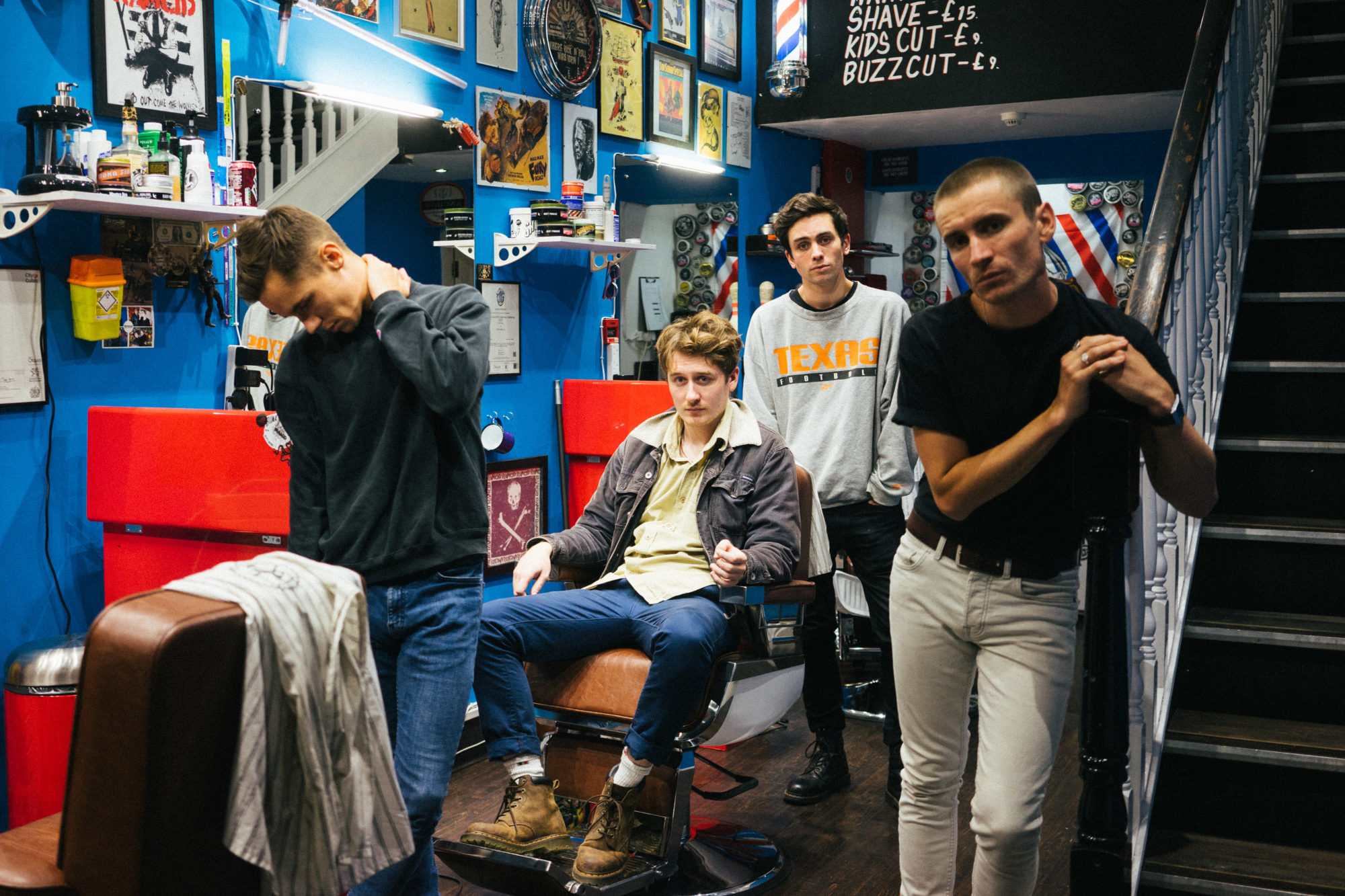 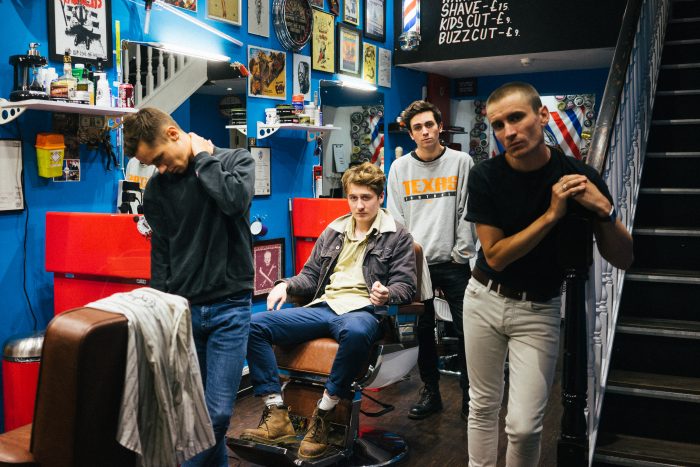 Hull-born, Leeds-raised indie poppers The Hubbards return with Body Confident, the first track from their new AA side.

Riding high on a wave of praise following their most recent single ‘Just Touch’, Hull-born Leeds-based four-piece The Hubbards are a band with the world at their feet. Having already notched up supports slots for the likes of stadium stars Foals and The 1975, not to mention a coveted slot at this year’s Radio 1’s Big Weekend, the mainstream success is very much theirs for the taking.

With a sound both timely and timeless, it’s of little surprise that sets from the band at this year’s Great Escape and Dot to Dot festivals drew impressive crowds; their contemporary take on ‘90s slacker pop speaking volumes to an already burgeoning fanbase.

New single Body Confident’ will be familiar to established fans of the band thanks to it’s deft balancing of crunching guitars and woozy melody, allowing it to effortlessly fit side by side next to previous singles.

Though influenced by years of songwriting tradition, it’s clear that they’re are a band with their eyes to the future. And with the past couple of years being as good to the band as they have, and with the new material marking yet another progression for the four-piece, it’s looking like a very bright future indeed.