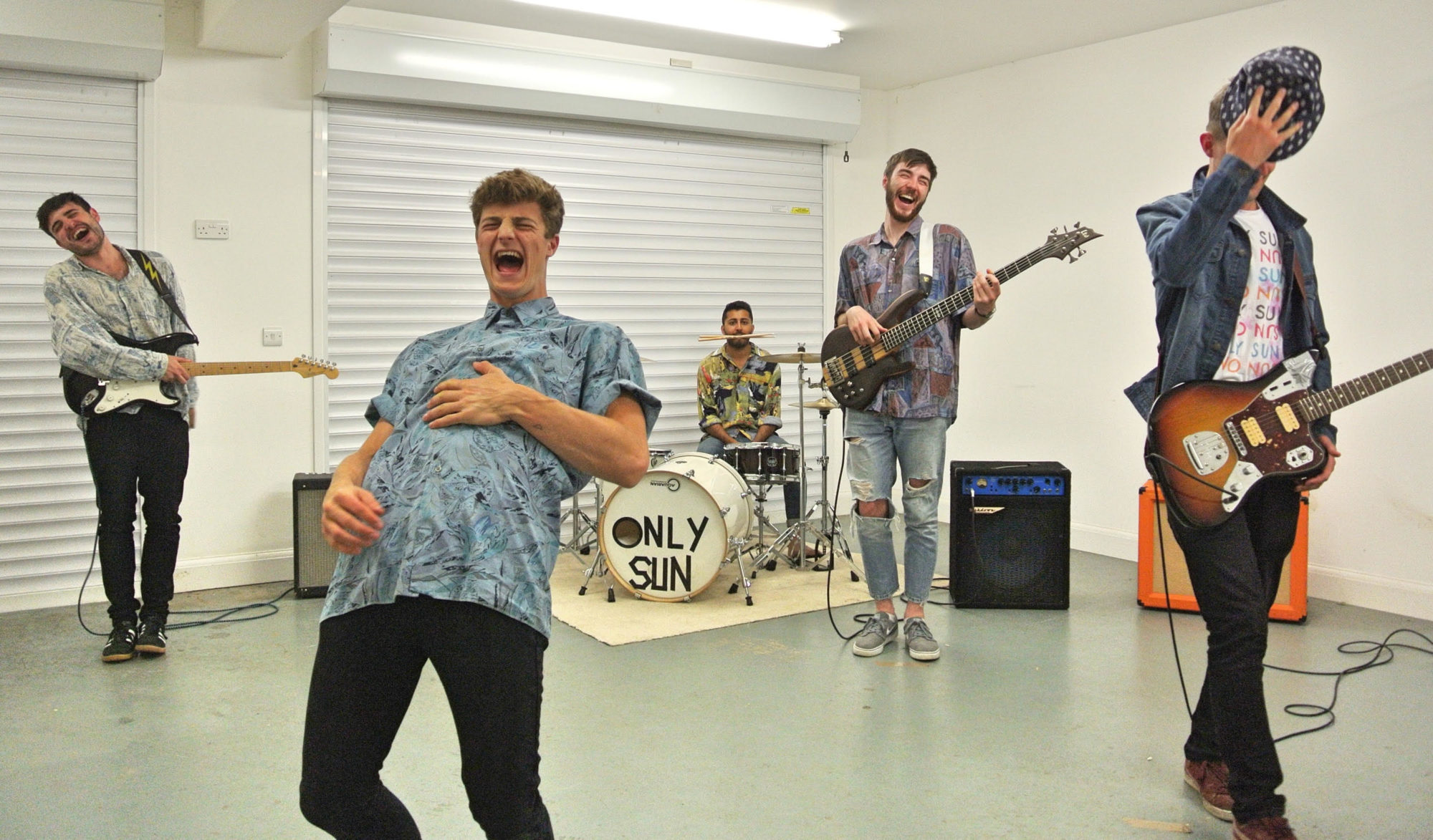 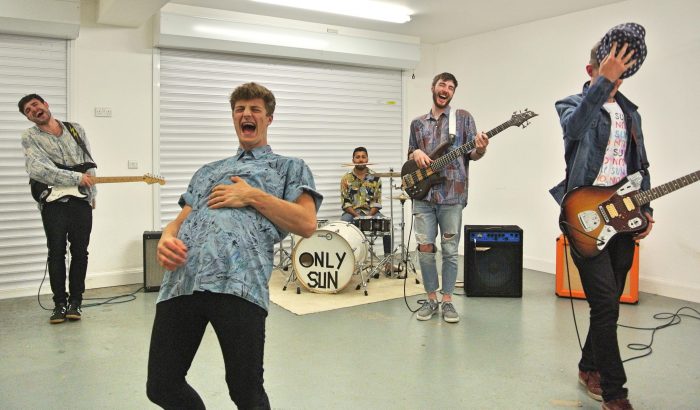 With the nights beginning to draw in, and the prospect of Christmas unfortunately looming ever closer, High Wycombe-based indie-poppers Only Sun have brought it on themselves to graciously provide us with one final taste of summer, and though its possible that the big coat has already found its way out of the wardrobe Best Laid Plans, and its accompanying video, will be sure to have you putting on the shorts and sunglasses for one last hurrah.

Filmed this summer across a handful of festivals such as Kendal Calling, it captures the band engaging with those they meet, aiming to help them feel young again. A sentiment which fits well with the story behind the track. “Best Laid Plans is about taking a break from the day to day to not be overwhelmed by life” explains guitarist, Ed Miguens “It’s about the importance of taking a step back in to be able to continue moving forward and not to be weighed down by adversity. It’s about being able to ‘carry on’”.

It’s an upbeat idea, something perfectly conveyed by the track itself. Check it out below and don’t get the winter blues just yet.