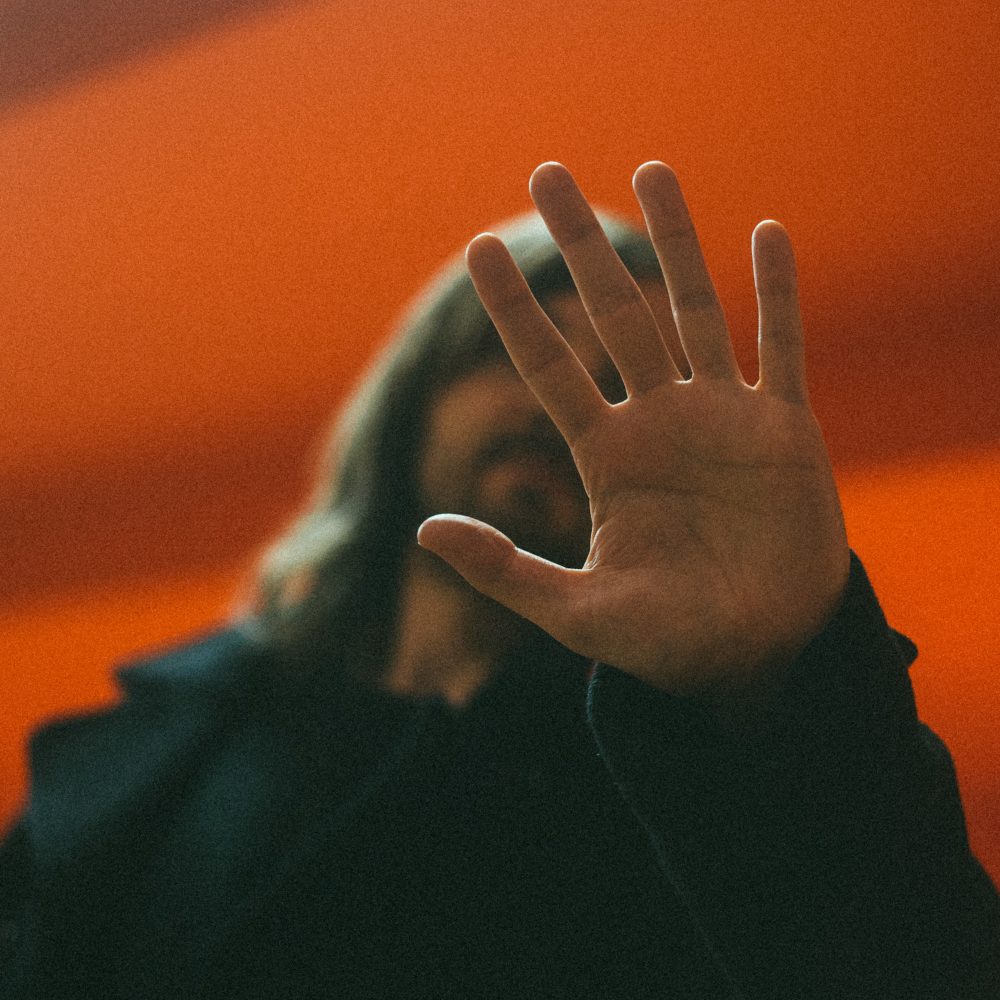 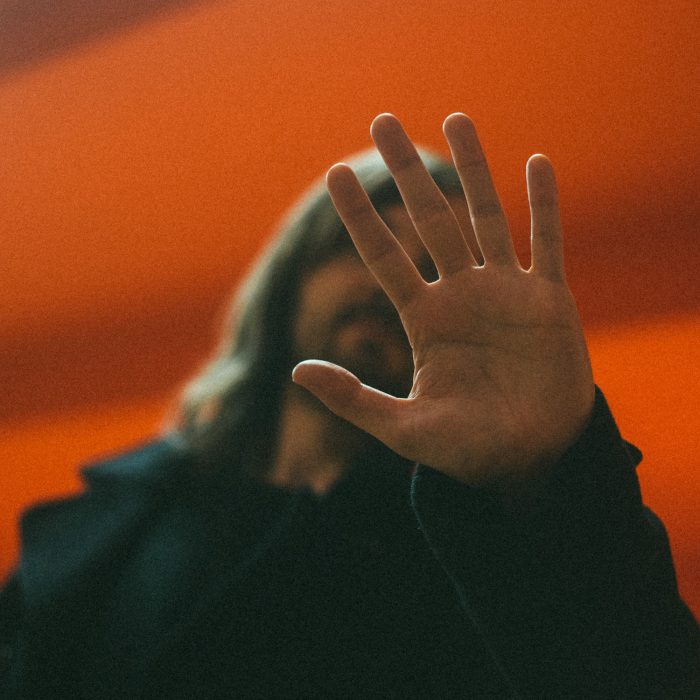 Enigmatic London based producer, Hider made his appearance last year from releasing a small series of impressive singles.

Now set to make his mark in 2018, the enigmatic London producer releases ‘Don’t Pretend It Was Nothing’, a hypnotic Indie-electro pop gem, that sounds like a sweetened amalgamation of Avicii and Foster The People.

A song detailing about unrequited love, ‘Don’t Pretend It Was Nothing’ is a slow-building alternative-indie gem – that fuses minimal electronic beats and analog synths with live drums and guitars. Hider’s vocals reminisce like an ethereal spirit, echoing distantly but feeling close at home with its personal lyrics.

Just in time for Valentines’ Day we premiere this gripping heartbreak video.
The video is directed by Scaryjacks, which stars a cactus that has fallen in love with office worker Katie, but no matter how hard he tries to gain her affection things don’t quite go to plan.

Commenting more on the single, Hider puts.. “The song is about when you misread the signs at the start of a relationship and want more than the other person, when you think everything was great, but you don’t get the call … that feeling of being a stop gap”. You can stream the video in full below: