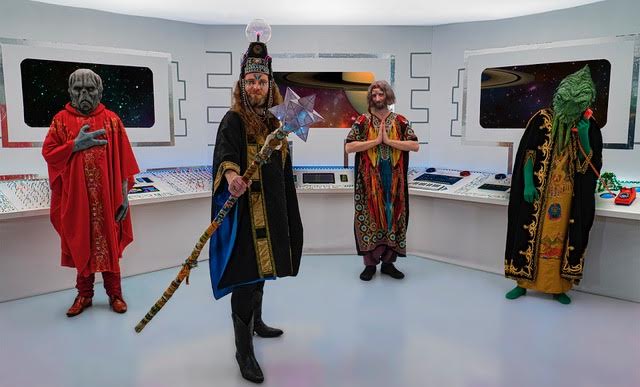 Wonderful space rock loons Henge have returned from the deep universe with some new sounds and a series if festival dates. The band who seem very fond of Manchester on the Earth planet release their new single ‘Goldilocks’ before touring like crazy….

“Take us to your… venues”