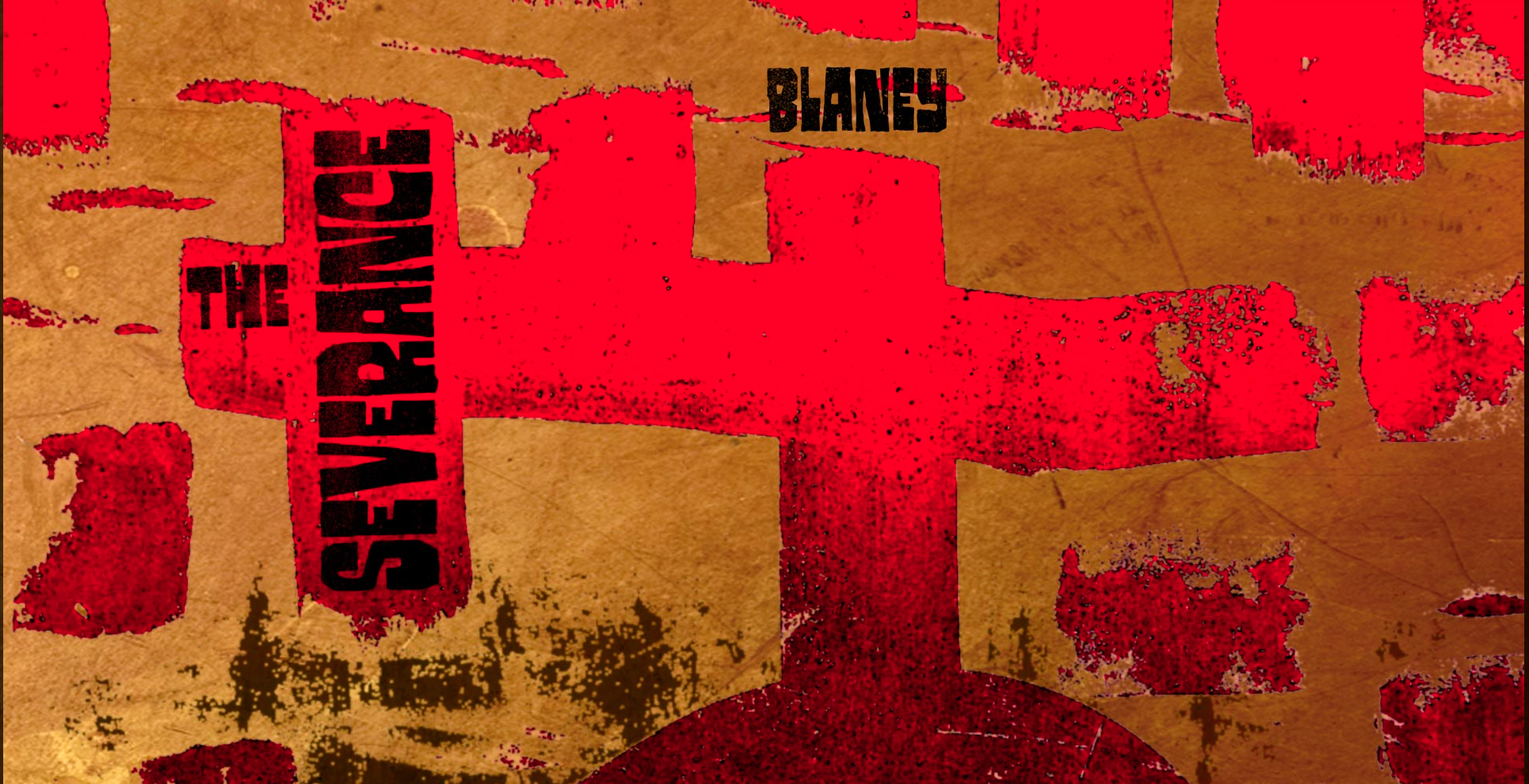 More productive than even his best mate Mark E Smith, Ed Blaney has a new album of warped wonk guitar pop with a gritty northern pearliness out soon.

With launch gigs at Berlin Posh Tekkel on Nov 23rd and The Castle in Manchester on Nov 30th Nov 30th, BLANEY is the brainchild of Ed Blaney. Salford born & raised. Their self released debut album Urban Nature has been critically acclaimed by all the northern musical knowledgeables including BBC Radio 2’s Janice Long “What a fantastic album, I’ve played it 3 times today, amazing on every level”, Louder Than War’s John Robb “This is the kind of warped genius John Peel would have loved – 9/10”, Terry Christian “Worth the wait in every respect and puts the poseurs, careerists and erstwhile bedwetters that make up part of Manchester’s music scene to shame. Energy, passion, suss and thrust, it’s not just music, at times it’s pop mayhem. 9/10”, Mick Middles “As one might reasonably expect, not a jot, not a hint, not a glimpse of pretension is allowed to darken this pile-driving album that kicks in in an instant and thrusts its way through ten solid outings. 9/10”, and Radio X’s Clint Boon “A totally brilliant album”. 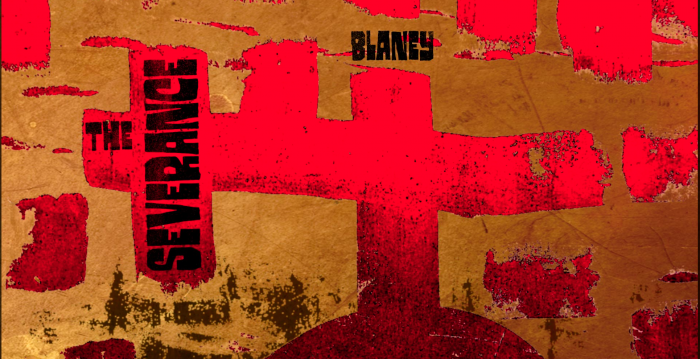