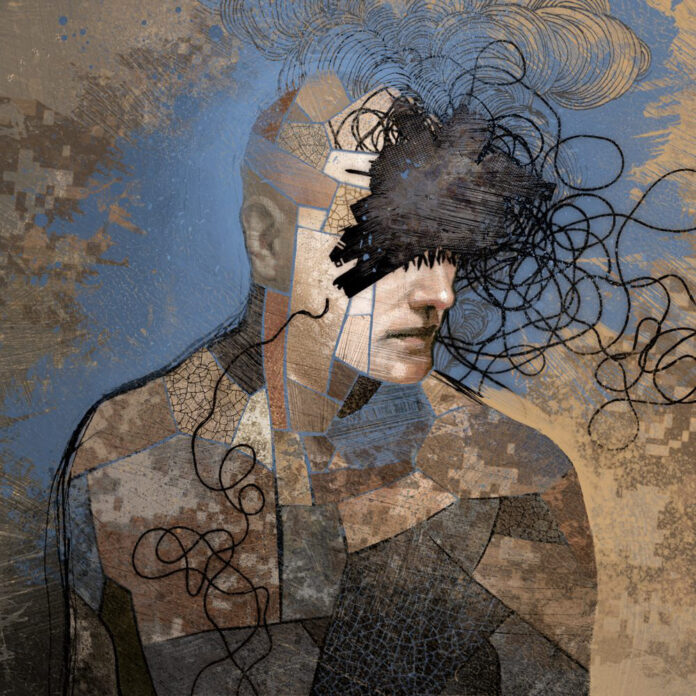 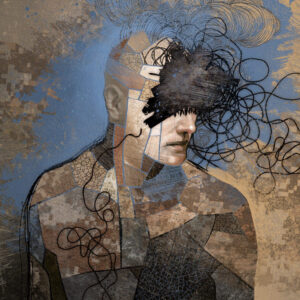 Earlier this year we reviewed the new album from Rob Ashworth (aka Gaunt Story) entitled Nothing Holds You Like A Song – see here. We gave it a well-deserved 8/10 and it promises to be one of the highlights of 2015.

Drawing comparisons to Badly Drawn Boy and the acoustic moments of The Jam, Gaunt Story present loving rhythms and addictive melodies that will have you tapping a toe and humming long after the songs have finished.

Rob has just released a new video for one of the album tracks, Forest Of The Lost. A guitar led track which slowly rises to include a gentle drum patter is one of the key moments of the album. The video is filmed and edited by Rob with images recorded in and around Towneley Hall close to his Burnley home. Check it out here…

You can hear more from Gaunt Story on Soundcloud. Rob can be followed on Twitter as @gauntstory and liked on Facebook.

Gaunt Story will be appearing at #HarFest2015 along with Martin Stephenson, Men In The Sky, Jay Stansfield and Fret:64.