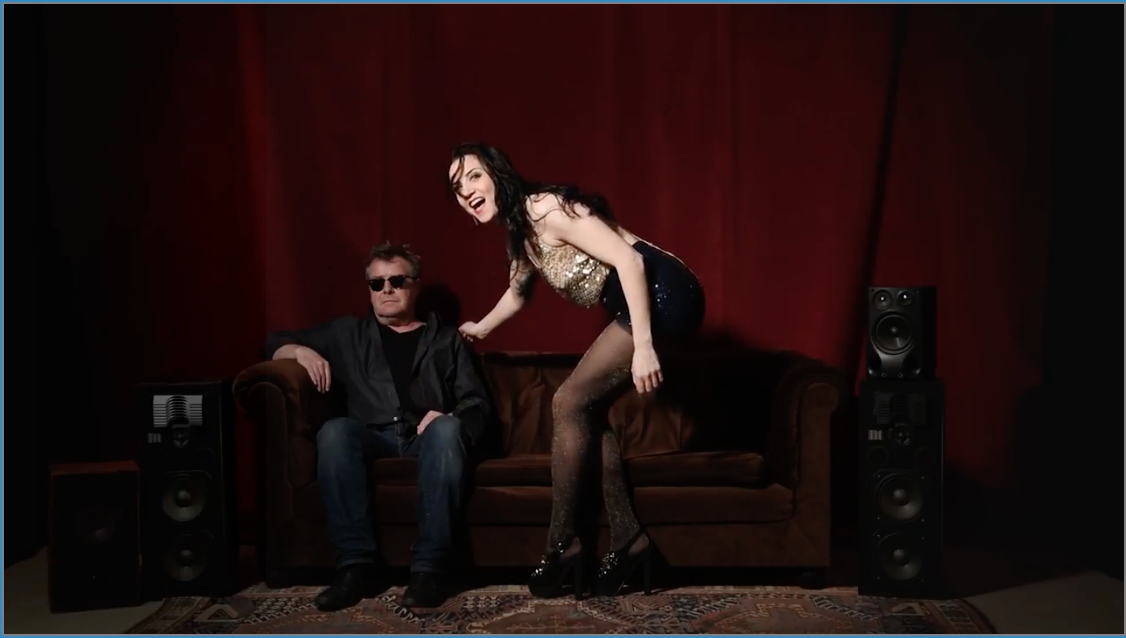 Gareth Sager & The Hungry Ghosts are set to release a new single on the Creeping Bent label on the 24th of August 2018.

‘Juicy Rivers’ which is set for release in September.

Released on vinyl, CD and available digitally, the new album is the final instalment of the ‘Creeping Bent Triptych’ and sees Gareth Sager (lead vocals, guitars, noise, production) joined by the The Hungry Ghosts who are serial Sager collaborator Ian Holford (drums – The Nectarine No9 / Sexual Objects) and Dan Connolly (bass). Ten stunning tracks of avant-punk / funk sound and fury, the new album also features additional mixes by J.Seal and Port Sulphur and vocal collaborations with the legendary Jock Scot and Davy Henderson of The Sexual Objects / Fire Engines. 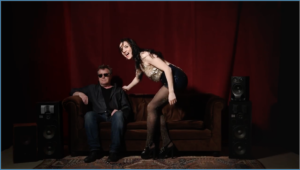 Gareth Sager is a multi-instrumentalist, songwriter and composer from Edinburgh and the founding member of post-punk provocateurs The Pop Group, avant-garde jazz / art pop collective Rip Rig & Panic and the unruly Bristol-rooted rock group Head. An industrious collaborator and a prolific solo artist in his own right, Sager has been an unremittingly restless and versatile force in the post-punk era and beyond, throughout a dynamic career of confounding originality.

As a vital presence, both in The Pop Group’s original incarnation and in their subsequent reformation, Sager remains a principal foundation in one of post-punk’s most relentlessly evolutionary and antagonistic groups. His uninhibited approach to instrumentation as a lifelong pianist, guitarist, saxophonist and clarinettist as well as his astute use of electronics in recent material continues to inspirit the bands momentous radicalism.

Gareth Sager & The Hungry Ghosts are set to announce a run of live dates in the very near future to coincide with the album release.