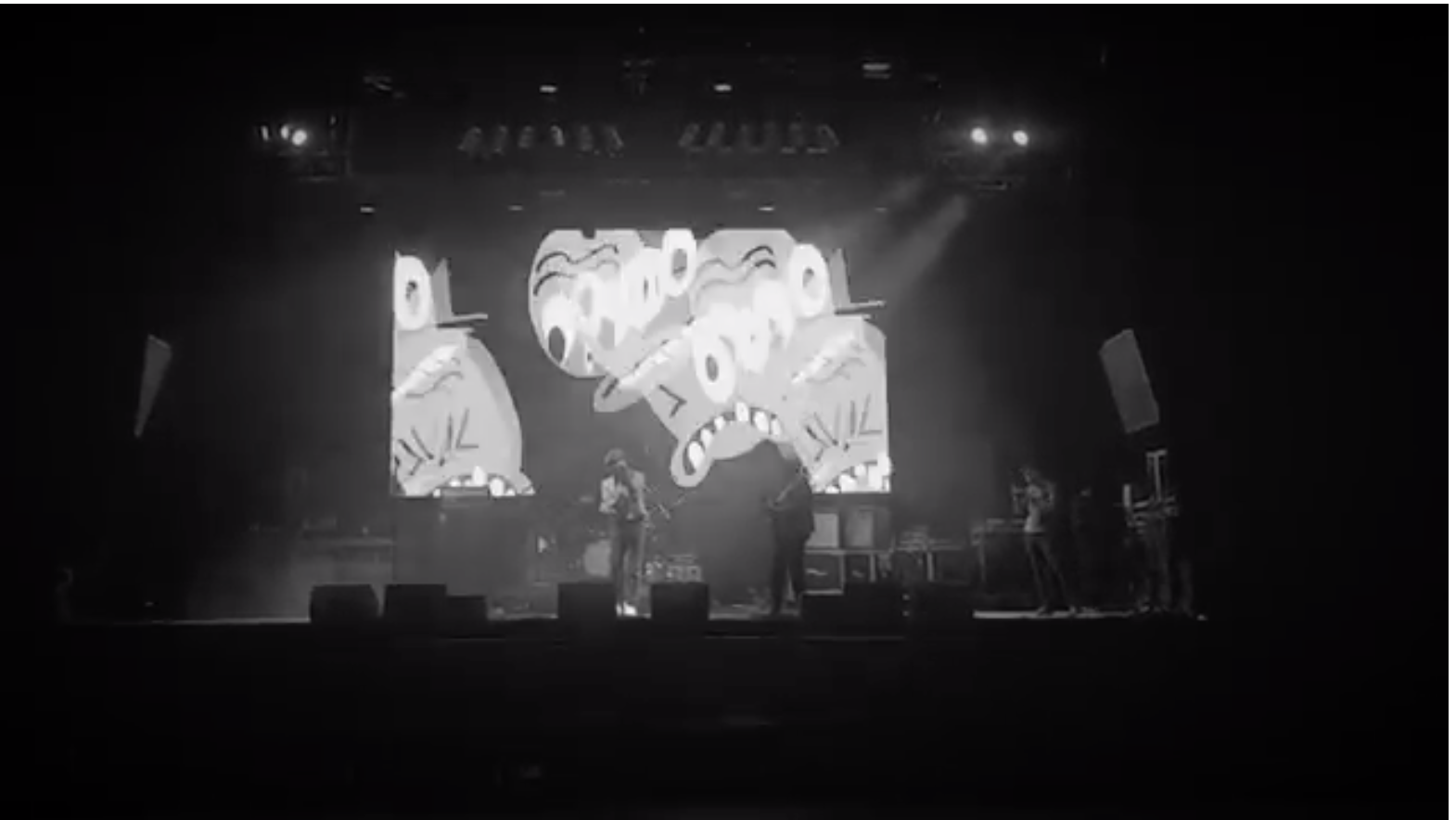 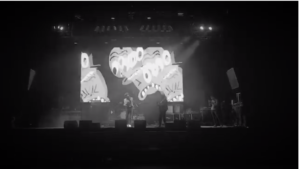 The upcoming album ‘Happy Now’ is the perfect synthesis between a modern take on the classic GO4 sound — a pop touch with those timeless angular guitar lines and fractured rhythms — with a fast forward vision. It’s this combination of electronics and the jagged guitar lines pursuing 21st century grooves that achieves a striking balance between the band’s fundamental sound and its restless embrace of the now and the new. ‘Happy Now’ is a body of anthemic songs of modern confusion, and ‘a record for our times’. GO4’s Andy Gill says, “I’m the opposite of one of these bands that has a sound they keep doing exactly the same way. I’m not some guy stuck in 1980, I’m here now, and I’m responding to the world around me, both in the words that I write and the music that I come up with.”

Gang of Four’s influence cannot be overestimated; a roll of honour that includes Franz Ferdinand, Massive Attack, St Vincent, U2, Frank Ocean, Rage Against The Machine, LCD Soundsystem, Nine Inch Nails, The Red Hot Chili Peppers, Nirvana and IDLES, all of whom have spoken of their debt to GO4.