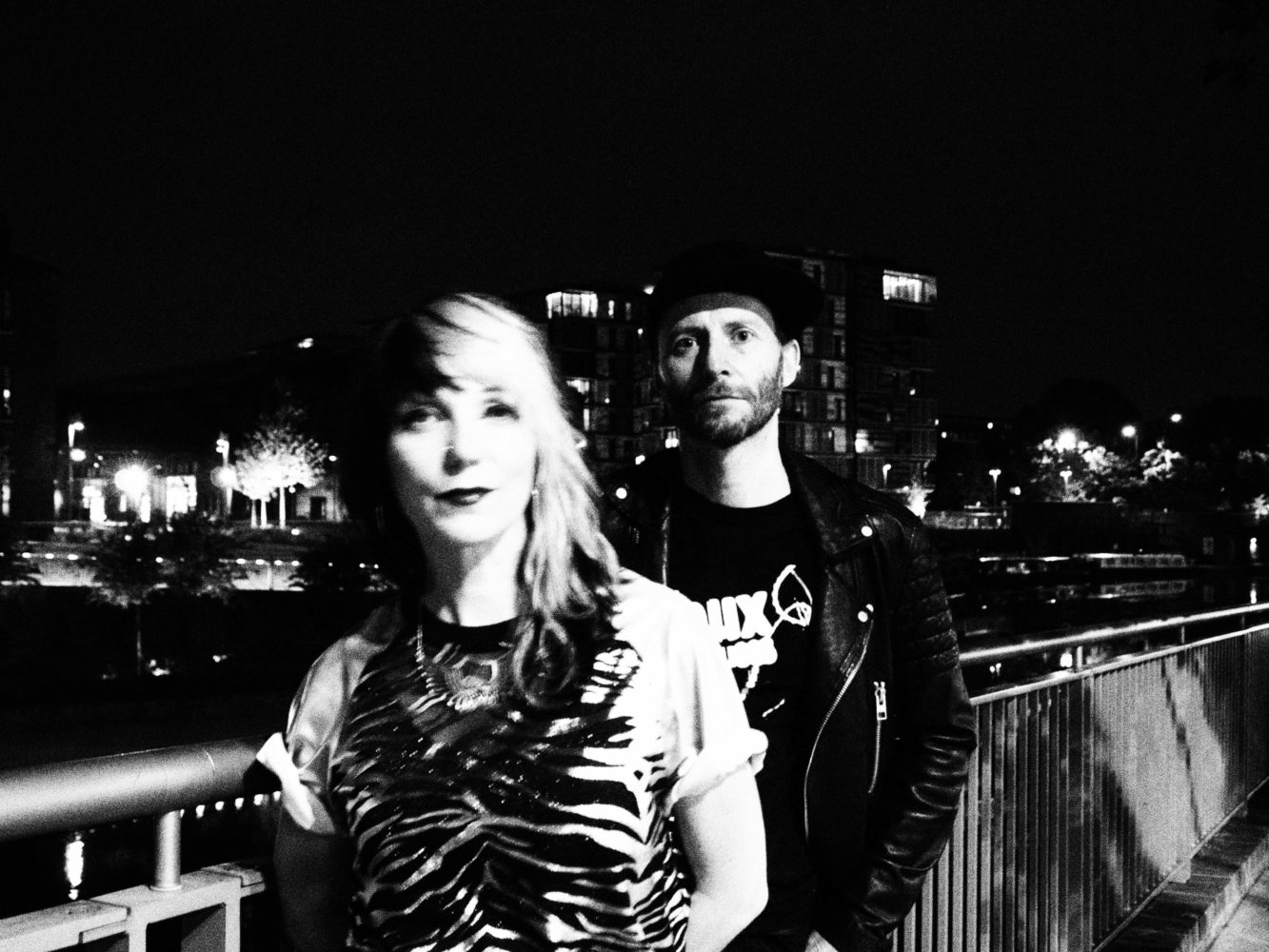 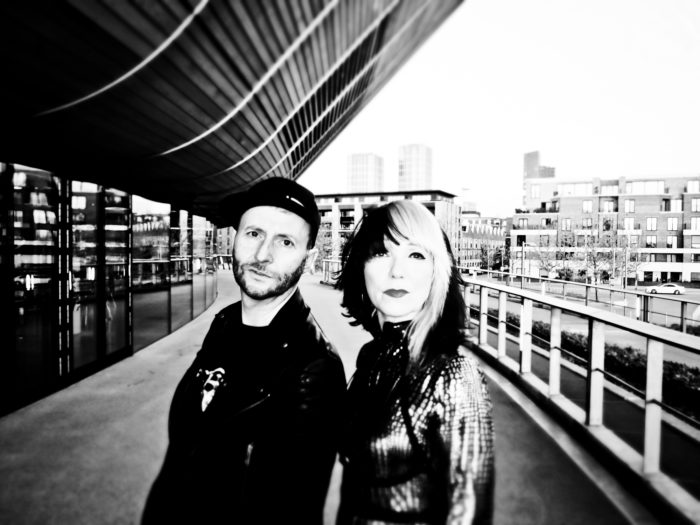 The shake-your-body tune premiered on Louder Than War, has been featured by John Kennedy on Radio X X-Posure, and is a crowd favourite at the electro-punk duo’s live shows.

The dynamic and exhilarating video captures the song and the band’s raw energy, and is directed by award-winning multi-media artist Michael Hodgson AKA Misled Convoy, originally from New Zealand and one half of the New Zealand dub/electronica band Pitch Black. Feral Five’s performance energy on the shoot was so compelling, he changed his plans and created the video entirely around it.

Said Michael: “As a huge fan of bands who have sync video during their live sets it has been fun to make backing videos for Feral Five’s shows over the last couple of years. When they called and asked if I would like to make a music video in a day for their new single Shake It, I was super keen and decided to take the ideas from the backing track, which was people “shaking it” in their own personal space and work with it to make a music video. ”

The Ferals – from London and Kent – play a single release show for Loud Women on 11th May at The Hope & Anchor in London, featuring US electro rap artist Miss Eaves.

Feral Five have supported Black Grape at Concorde 2, and the new incarnation of Test Dept.

Buy and stream Shake It here.