Home Blogs Watch this! Exclusive premier of the new In Isolation video 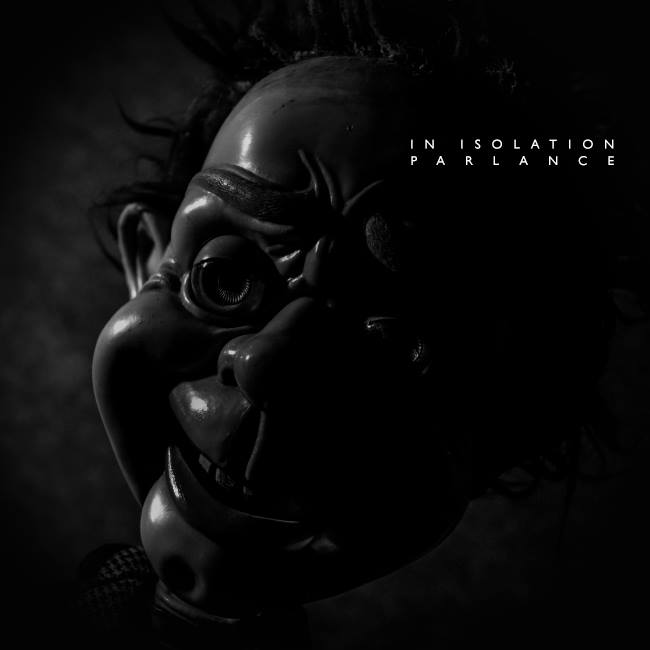 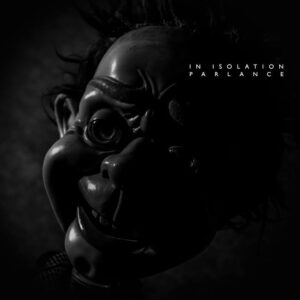 Louder Than War are proud to premier the new video from Nottingham band In Isolation. The track – Parlance – is a precursor to their eagerly anticipated debut LP which will be released early next year.

With a brace of well received singles already under their belts, and a debut album (A certain Fractal Light) due for release early next year, 2016 looks set to be to be a big ‘un for In Isolation.

As a goodbye to 2015, and as an appetiser for the LP, the band are due to release their new single – Parlance, on Christmas Day. The question is though, is it good enough to rouse the turkey and sherry gorged masses from their Queens speech induced somnolence, spurring them on to find the necessary will to download it from iTunes/Bandcamp? The answer is a resounding yes!

Like previous In Isolation releases, Parlance evokes woozy feelings of monochrome 1980s nostalgia – a time of fanzines, big hair, smudged eyeliner and compulsory trench coats; but whilst the ghosts of post punk and new wave haunt the track, there’s much much more to it than that.

A shimmering, contemporary production job by Gavin Monaghan (Editors, Goldblade) not only places Parlance in the here-and-now, but also infuses it with a very real sense of helpless yearning – a sense which is only further highlighted by front man Ryan Swift’s mournfully lovely singing voice and heartfelt lyrics. When he sings “so much physical language between us”, it’s difficult to tell if it’s a plea to a lost love, or the beginning of a new tryst. Either way, it’s really rather wonderful, and makes Parlance a song that should resonate with hopeless romantics of any era, and certainly bodes well for next year’s debut long player.

Parlance can be purchased from here.