Home Music Bands Watch This! Ellie Ford Releases Video for New Single The Only One 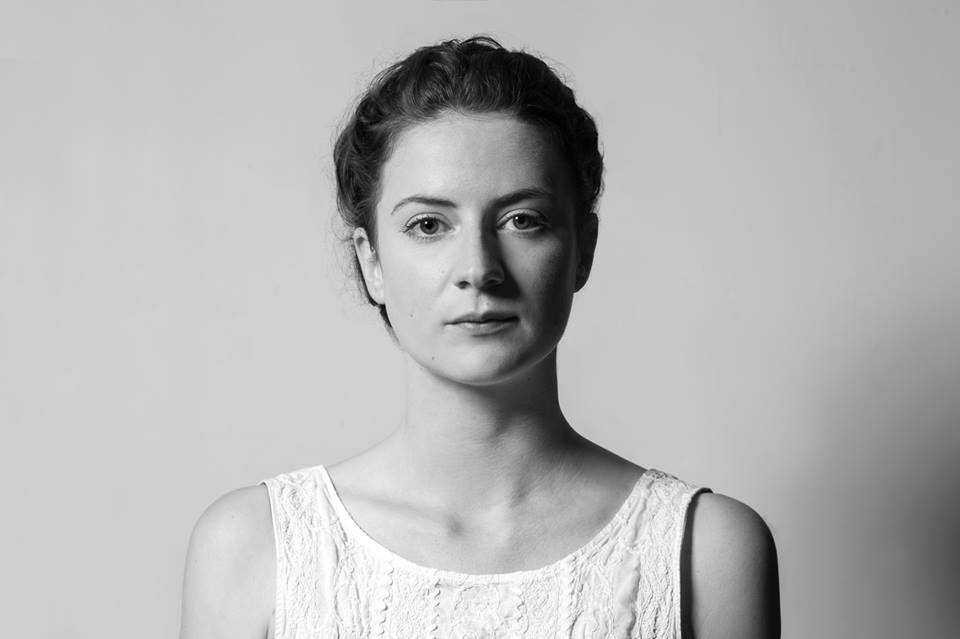 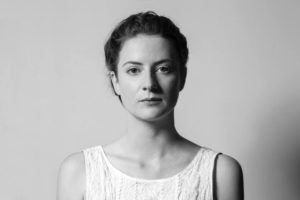 Brighton-based folk-pop songstress Ellie Ford announces new video for The Only One.

Heralded singer/songwriter Ellie Ford débuts the new music video ‘The Only One’, a single taken from her widely anticipated debut album ‘The Other Sun’. Starting off by recording acapella songs on an old tape player, and always writing her own music, Ford has developed into a captivating songwriter penning ethereal and intoxicating folk music.

Now an accomplished guitarist, harpist and vocalist her music is both thought provoking and absorbing. Her songs enchanting; the harp and guitar parts underpinning her sultry vocals effortlessly.

The dizzying new video filmed in Ellie’s home-town of Brighton, flows beautifully and reveals Joni Mitchell like inflections in its vibe and tone. The song is a beautiful masterpiece, full of kaleidoscopic philosophies.

Supported by a five piece band of multi instrumentalists, playing a mix of modern and classical instrumentation including violin, clarinet, electric guitar, keys and drums results in an overall captivating live experience. Taking influence from a range of genres the band have an edge and variation that cements their uniqueness in the alt folk world.