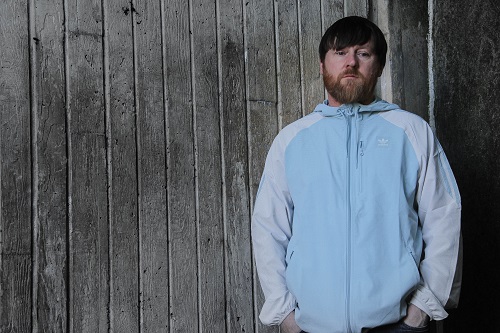 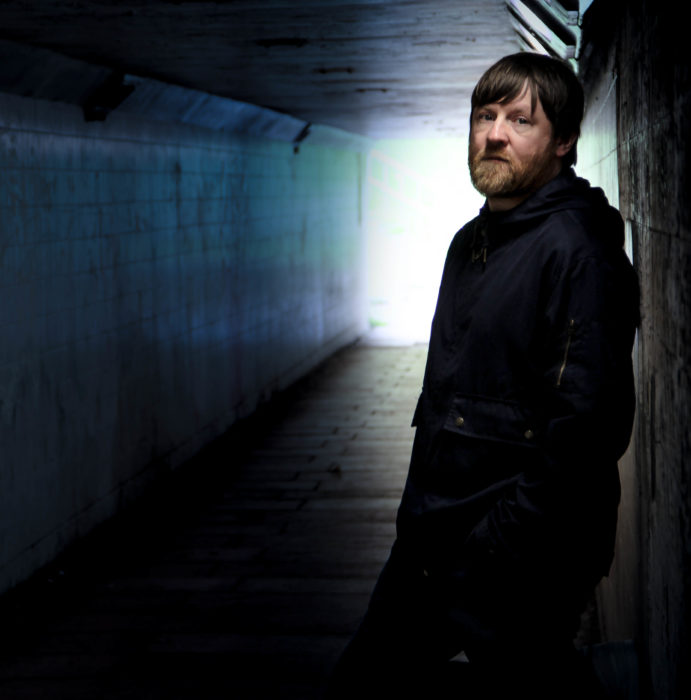 The Northern modern day troubadour who encapsulates the spirit of mouthy forerunners John Cooper Clarke, Mark E Smith and Jason Williamson of the Sleaford Mods combined with machine gun flow, unleashes a tirade of commentary on his experience of the modern day music industry – cliches and all.

‘In Gutters on Guitars’ is about confronting those in the industry, which Razorrawks refers to as the ‘glory hunters’, with overblown egos and grandiose self image who aim to spell bind artists with illusions of fame and fortune purely to further their own agendas. Usually at the expense of the artist.

Razorrawks states “it’s about taking taking stock, taking responsibility for your own direction and calling out certain people in the industry who snake on you. It’s about taking back control”.

The song itself attempts to make sense of the more cynical and fickle side of the industry and accept that, good and bad, we choose to frequent this business so we should navigate as best we can without buying into the bullshit.

Following his last single “Bound Forever”, “In Gutters on Guitars” will be the second release from his yet incomplete second solo album ‘Cries of the Never Been’. The album which is still currently in production is being recorded at his own home studio in Preston. This will feature appearances from Cultface, Bianca Kinane, Marx, Grhymz and more.

Stream or buy In Gutters On Guitars here.