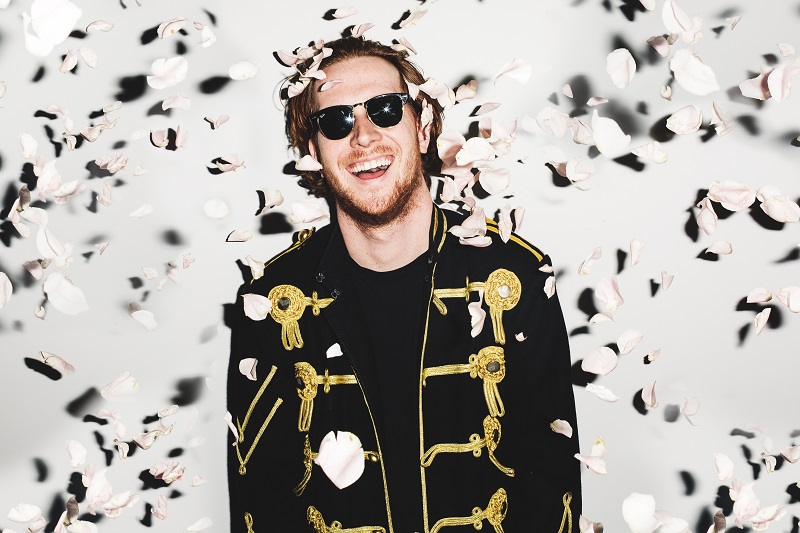 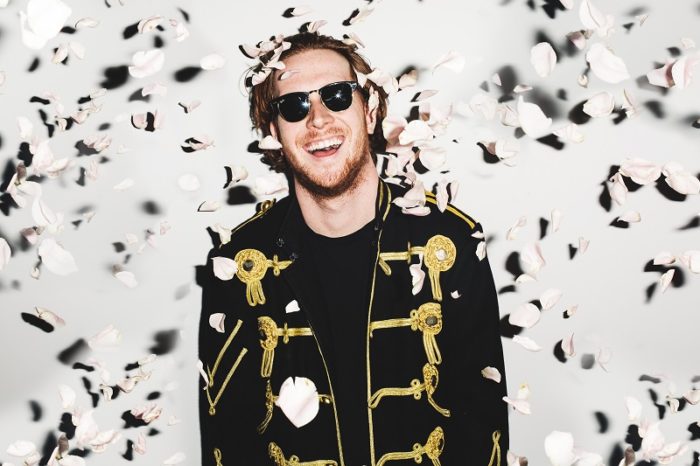 The official video for ‘Trouble’ follows the story of Matt Baker, the animated dog character last seen in Bakermat’s previous single ‘Partystarter’. Matt is set to feature prominently in all Bakermat’s future release, with the adventurous canine’s story playing out across a flurry of the Dutch producer’s hits.

Bakermat comments more on the release: “With this project I went back to where it all began, combining jazz with soul and dance. I think the main thing that makes this track special is it’s a bittersweet feeling. It’s sad, but also comforting and uplifting.”

You can check out the video below: