Home News WATCH THIS! AT THE DRIVE IN : VIDEO FOR THIRD SINGLE, HOSTAGE... 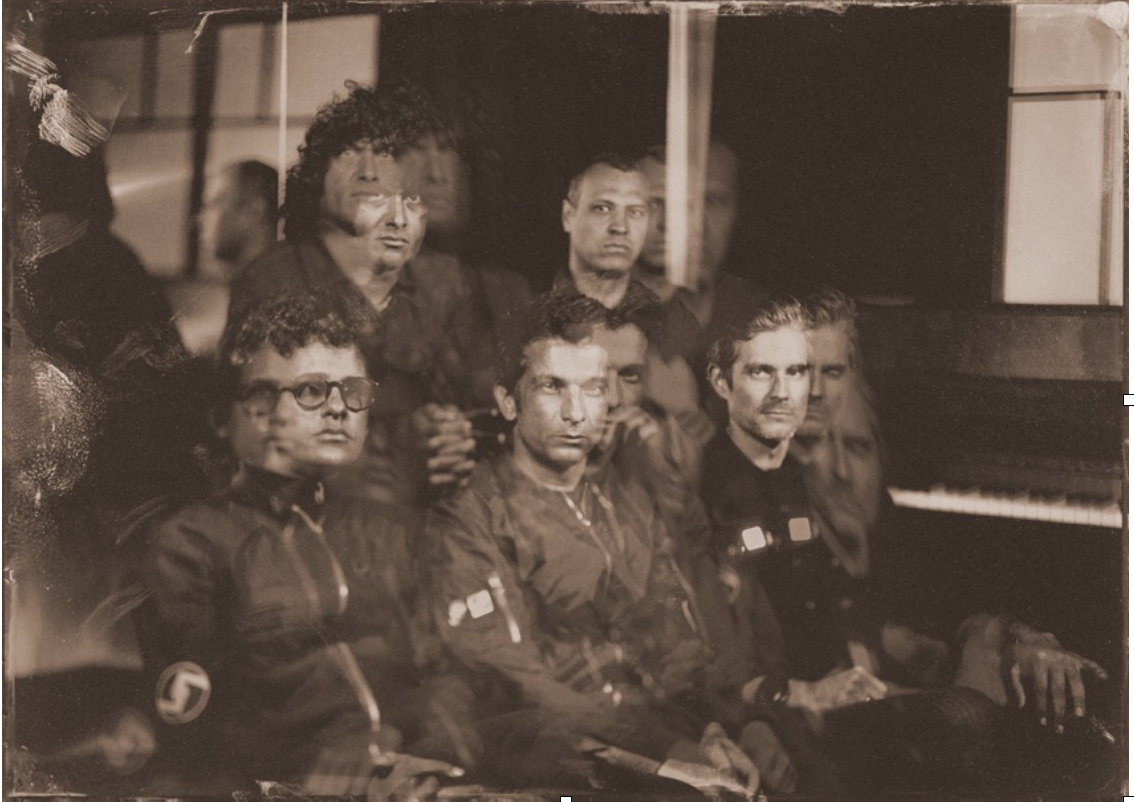 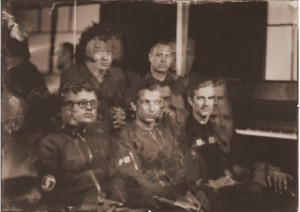 AT THE DRIVE IN RELEASE VIDEO FOR THIRD SINGLE, HOSTAGE STAMPS

Fresh off a triumphant handful of US dates—including a surprise pop-up performance that was the talk of SXSW and a run of make-up dates, At The Drive In unleash “Hostage Stamps,” the third single from the highly anticipated new album, in • ter a • li • a, out May 5th on Rise Records. Listen now on iTunes and Spotify.

Cedric Bixler-Zavala describes the song as “like walking through the hallway in some war-torn ghetto and reading the writing on the wall. When you hear things like, ‘Raise your nithing pole,’ I don’t think anyone will know what that is right away, but when you look it up, it’s this curse. We are going to be victorious. Here’s the fucking head on the stake in front of our army. We’re coming back. It’s reading the writing on the wall. It’s going and keeping your ear to the ground and listening to the heartbeat of young people.”

Expanding on that theme, the band has unveiled an ominous new video directed by Rob Shaw and Damon Locks (who also designed the characters and set) to accompany the single’s release. Using a mix of stop-motion as well as digital animation, the video depicts faceless militaristic figures holding a man captive, as billboards bearing ominous messages flash in and out of view. The final scene is an eruption of chaos as the prisoner sets off an explosion. Watch here: https://youtu.be/JoNJ6AQhmFY

At The Drive In’s new album, in • ter a • li • a will be released on May 5th on Rise Records ahead of the band’s next live performance on UK soil at Reading & Leeds festivals this August. For more information, tour dates and album pre-orders stay tuned to https://www.atthedriveinmusic.com/

At The Drive In is: Cedric Bixler-Zavala, Omar Rodriguez-Lopez, Paul Hinojos, Tony Hajjar and Keeley Davis.

Find At The Drive In online at: