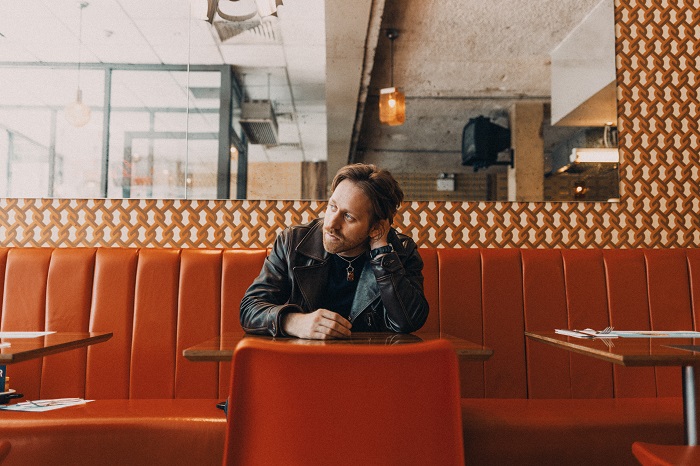 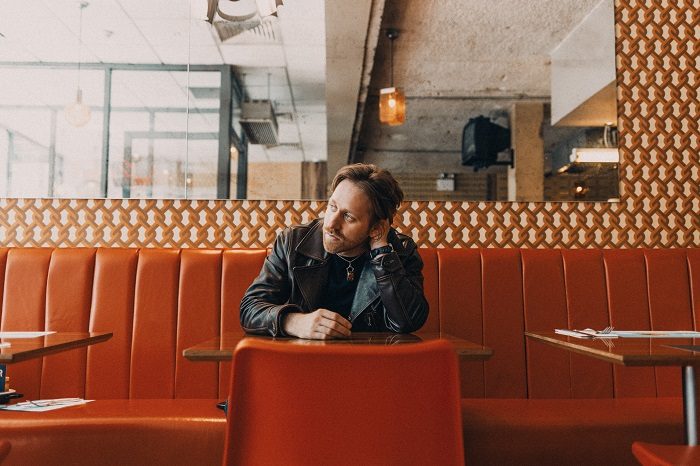 Through highs and lows, friendships and loved ones come and gone, successes, setbacks and everything in between, adopted Londer Drew Davies harbours a fierce passion for what he does; pouring his heart and soul into his musical labours to produce his most personal work to date. All these experiences have played their part in his arrival at this vantage point – as did a surreal dream featuring Prince that depicted how Drew should follow his own musical path – from which he brings forth his debut single ‘Man on the Run’.

With influences ranging from Bowie, John Carpenter, Vangelis and Tom Petty, ‘Man on the Run’ is imbued with a baritone alt-rock vibe. With a pulsating beat that builds through its verses into an uplifting chorus, it carries the listener through a lyrical journey much darker in content than the music would have you believe at first. You can check the track out below: