Home News Watch out Donald Trump! U2 have delayed their album because of you! 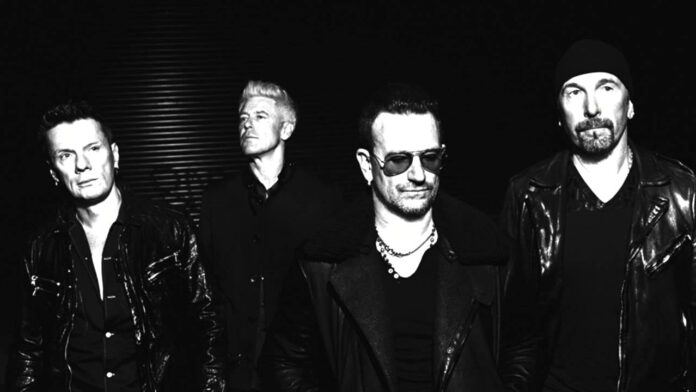 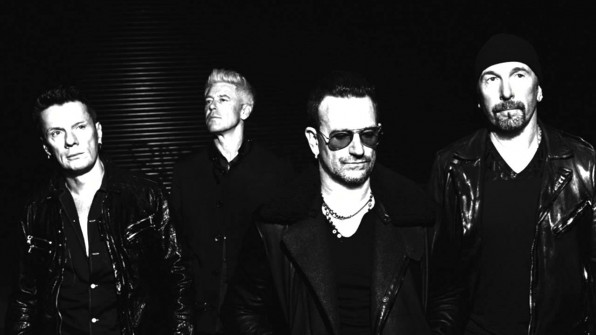 Trump has caused a lot of eruptions in a very short space of time but now comes the news that U2 have delayed their mooted new album because of his upcoming presidency.

Speaking with Rolling Stone, guitarist the Edge said that the band was placing the album’s release on hold and taking some “breathing space” to consider what they wanted to say following Trump’s ascension to the White House.

“We just went, ‘Hold on a second – we’ve got to give ourselves a moment to think about this record and about how it relates to what’s going on in the world,’”
The band were about to release their 14th studio album, Songs of Experience, which the Edge said was completed toward the end of last year. He explained that most of it was was written in early 2016 or before then. “Now, as I think you’d agree, the world is a different place. Trump’s win is a “pendulum [that] has suddenly just taken a huge swing in the other direction”.