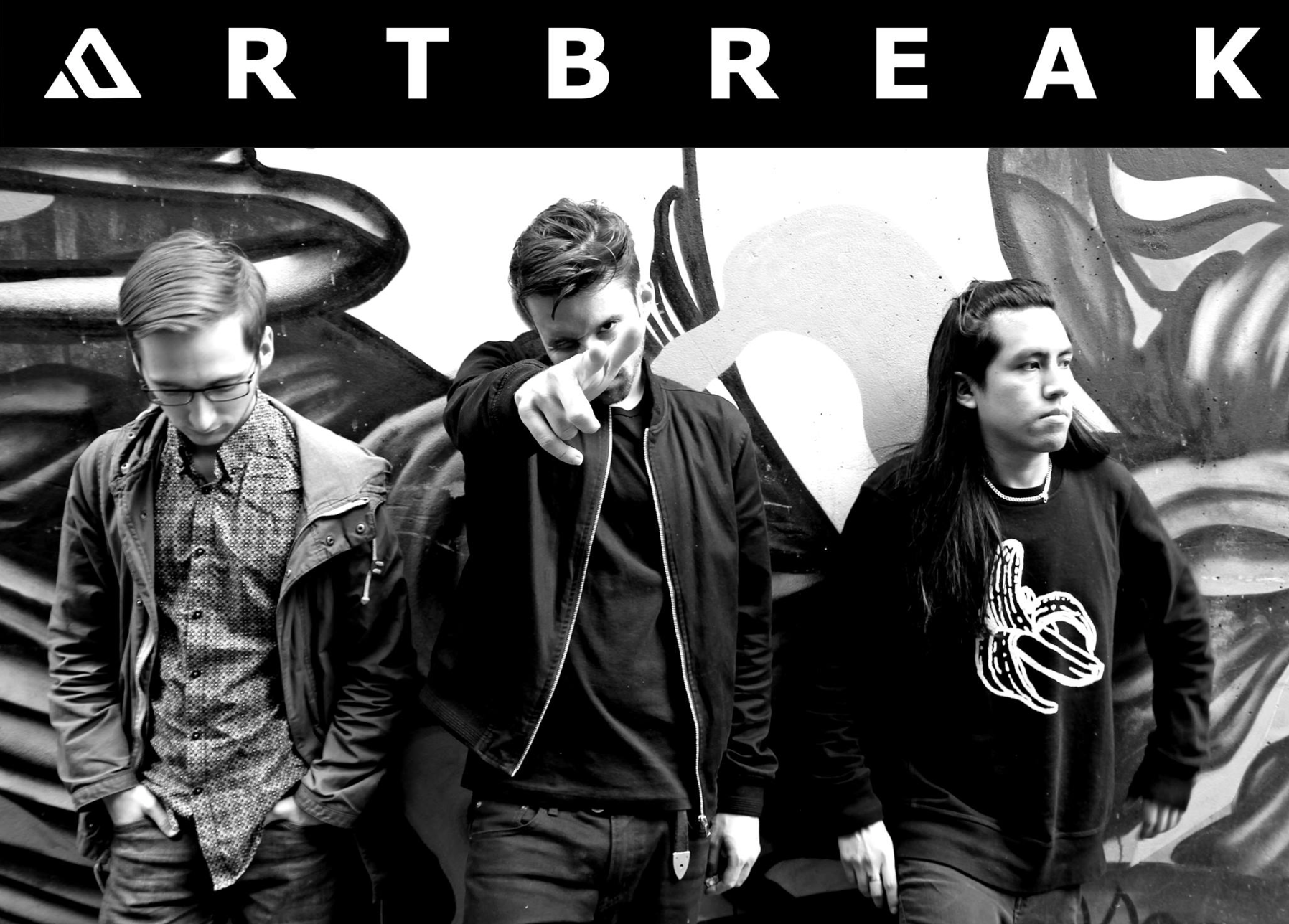 Artbreak write and record their music, create their videos and draw up their artwork from their South London base in Brixton. All their music is available on Spotify and free to download on Soundcloud.

The band, who don’t believe in LPs or EPs, release a single every few weeks with five available so far. Artbreak formed the day after Brexit was announced and view 2016 is a game of two halves “when the chips are down socially then the stakes have to be raised artistically” says vocalist Cole Salewicz. In line with his vision, the band’s music is varied, concrete and always original.

‘Polaroids in Paris’ captures a lost weekend en Francais, a love story and an ode to jangly indie anthems that have shaped so many relationships and memories. What better city to capture the novelty of a new romance?

November sees them headlining their biggest show to date at Birthdays in Dalston for Scruff of The Neck Records. They will also be playing a gig for #fightback at Brixton Windmill. 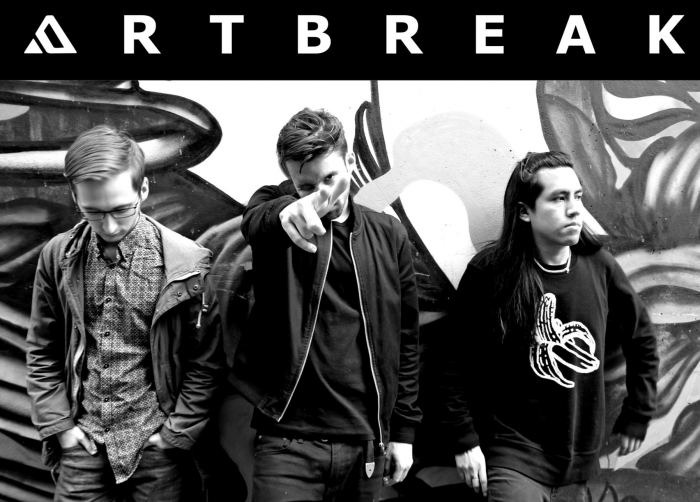