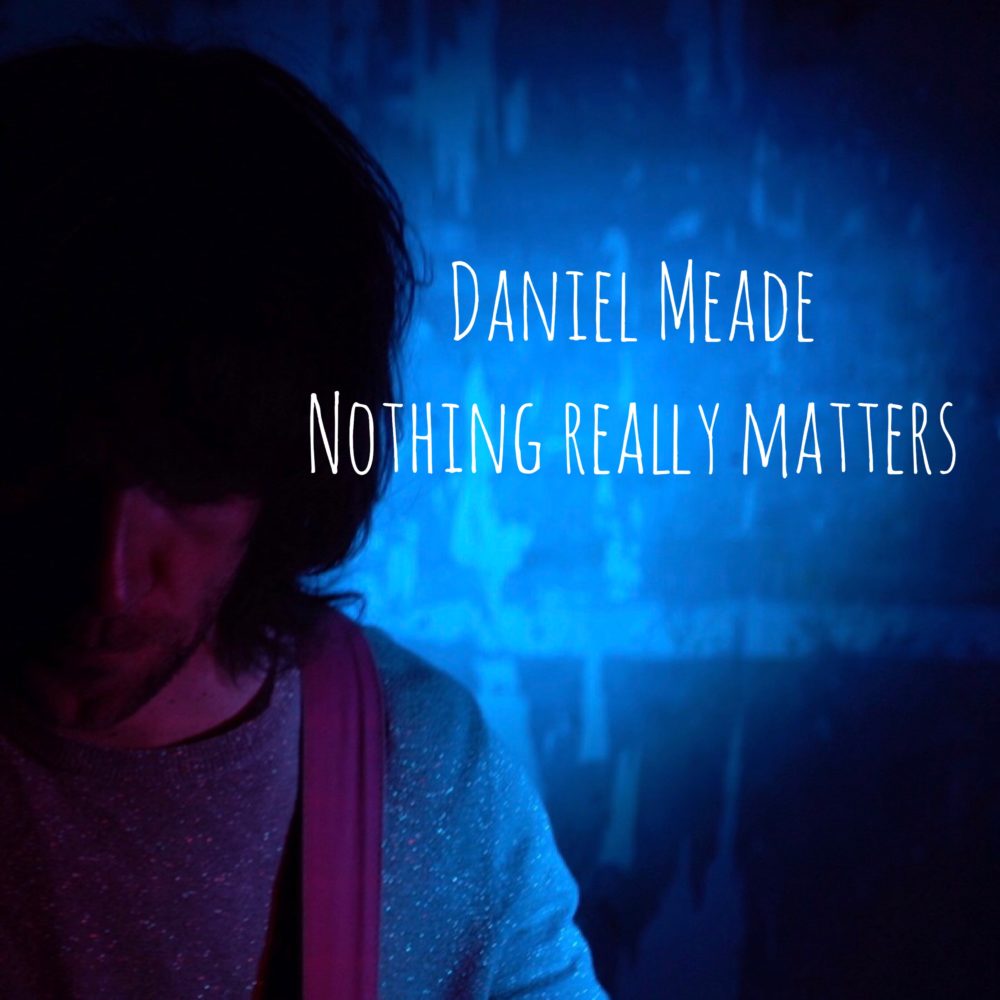 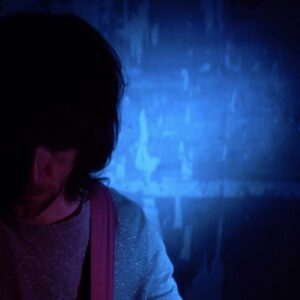 Daniel Meade is releasing his newest single, Nothing Really Matters, on the 27th of July. Louder Than War stopped for a chat with the Glaswegian singer-songwriter – and we’re premiering his new video.
Interview by Angela Joenck Watt

LTW: Can you tell us a bit more about your influences and how you first got into music?

Daniel Meade: The first band I really got into big time was The Beatles, when I was around 10 or 11 and that was it for about a year, I was completely obsessed with them and them alone. Then I got a hold of their Live At The BBC album on which they covered a lot of Chuck Berry, Little Richard, Ray Charles etc.. and I realised that they were in fact just a gateway to all this early rock n roll and roots music that I didn’t really know existed! So from there, I went even further back, I wanted to hear what Jerry Lee Lewis and Chuck Berry listened to and found the likes of Muddy Waters, BB King, Big Bill Broonzy, Champion Jack Dupree, Hank Williams, Memphis Slim and it was just mind-blowing. At that age, around 12 or 13, it seemed the older, more primal and ragged the music, the more I enjoyed it, it just resonated with me for some reason and continues to do so to this day. I started playing piano and guitar not long after that and never looked back.

Your latest album is called ‘When Was The Last Time’. There seems to be a shift in the sound of this album, with some songs being ‘rockier’ than your past releases. Was that a conscious decision?

Yes and no. I didn’t sit down and say ‘I want to make a rockier album’, but I did select certain songs that I knew I would have to approach differently to my past releases. I write in quite a few different styles so I have a good amount of material to choose from when it comes to making an album, and rather than go down a road I’d already travelled musically, I thought I’d challenge myself. For me, it’s about keeping it fresh and interesting rather than sticking to one specific style or method of recording. It’s important to get a feel for the song itself and letting that guide your production decisions, rather than what people have come to expect from you. I am fortunate that Garry John Kane at Button Up Records didn’t worry too much about the shift in sound and put it out regardless, he’s a good guy to have on your side.

All the songs in this album started as a letter written by, for and to yourself. The concept gives the album cohesion. How did you come up with this idea?

It was actually quite serendipitous to an extent as I had selected around 20 songs to demo and only then noticed that 10 of those had all started life as one of these letters and I took that as a sign. I had read about writing letters to yourself when you were struggling mentally, or in a depression, and it helped me through some mad times, so the idea really formed itself, I can’t take too much credit. I instantly dropped the other songs and eventually lost another to leave us the 9 that appear on the album. Like you say it gives the album cohesion, and that was without me having to labour over the shape or sound of it because they all started out in the same manner, for the same purpose, and in a similar headspace, I guess I got lucky!

You are an extremely busy musician, playing with Ocean Colour Scene and many other acts, and somehow you manage to be a very prolific artist (with this being your 7th album). What is your creative process like? Do you make time to write when you’re on the road?

I don’t really have a process I stick to, I think the busier you are the more flexible you have to learn to be. Sometimes lyrics will pop in out of nowhere, other times melodies do, and other times you’ve got to chase and force them out, but the main thing for me is getting the idea down before it leaves, which it inevitably will. That’s the thing with songs, they don’t linger long so I like to grab them before someone else does! I pretty much write anywhere, every day. Even if it’s just a few lines, or I see/hear something that I find remotely interesting, I take a note as you never know when it’ll come in handy. My phone is rammed with random mutterings, if I ever lose it and some stranger reads through it then they’ll think I’m a mad man! I kinda hoard words, lines, phrases until an opportunity to use them appears. I’m a big believer in the harder you work the luckier you get so regardless of what’s going on I will always pick up the guitar or sit at the piano for at least an hour a day, it makes all the difference.

Apart from the drums, you play all other instruments in ‘When Was the Last Time’. How long did it take to record and finish the album?

It didn’t take long, though there was about a year between the drums being recorded and me having the time to get the rest done. We probably managed to do everything else in around 3-4 weeks once we got going with it, so it wasn’t too bad. Time doesn’t really apply when I’m doing an album, I get lost in a wee bubble and lose track of everything, which I quite enjoy! But aye, 3-4 weeks I reckon.

Where was the album recorded?
The album was recorded here in Glasgow, at CaVa Studios where Scottish artists such as Deacon Blue, John Martyn, Belle and Sebastian amongst many others have recorded hits over the years. It was engineered by Geoff Allan and produced by myself. We mastered it down at the legendary Abbey Road Studios in London with Frank Arkwright.

Can you tell me a bit more about this single, ‘Nothing Really Matters’? Why did you choose this song and what, in your opinion, makes it stand out from the other numbers?

We decided on this track as the second single mainly because I like how different it sounds to everything else I’ve ever put out. I love the opening guitar riff, the pulsing rhythm on the drums and the guitar solo is a discordant delight! And it all culminates in a big hooky chorus. The lyrics are very positive despite the title, encouraging you to live the life you choose to it’s fullest, which in this day and age is probably the best advice I can offer. You never know what’s round the corner so find what you love and let it kill you, as Charles Bukowski said!

And here is the video, folks!