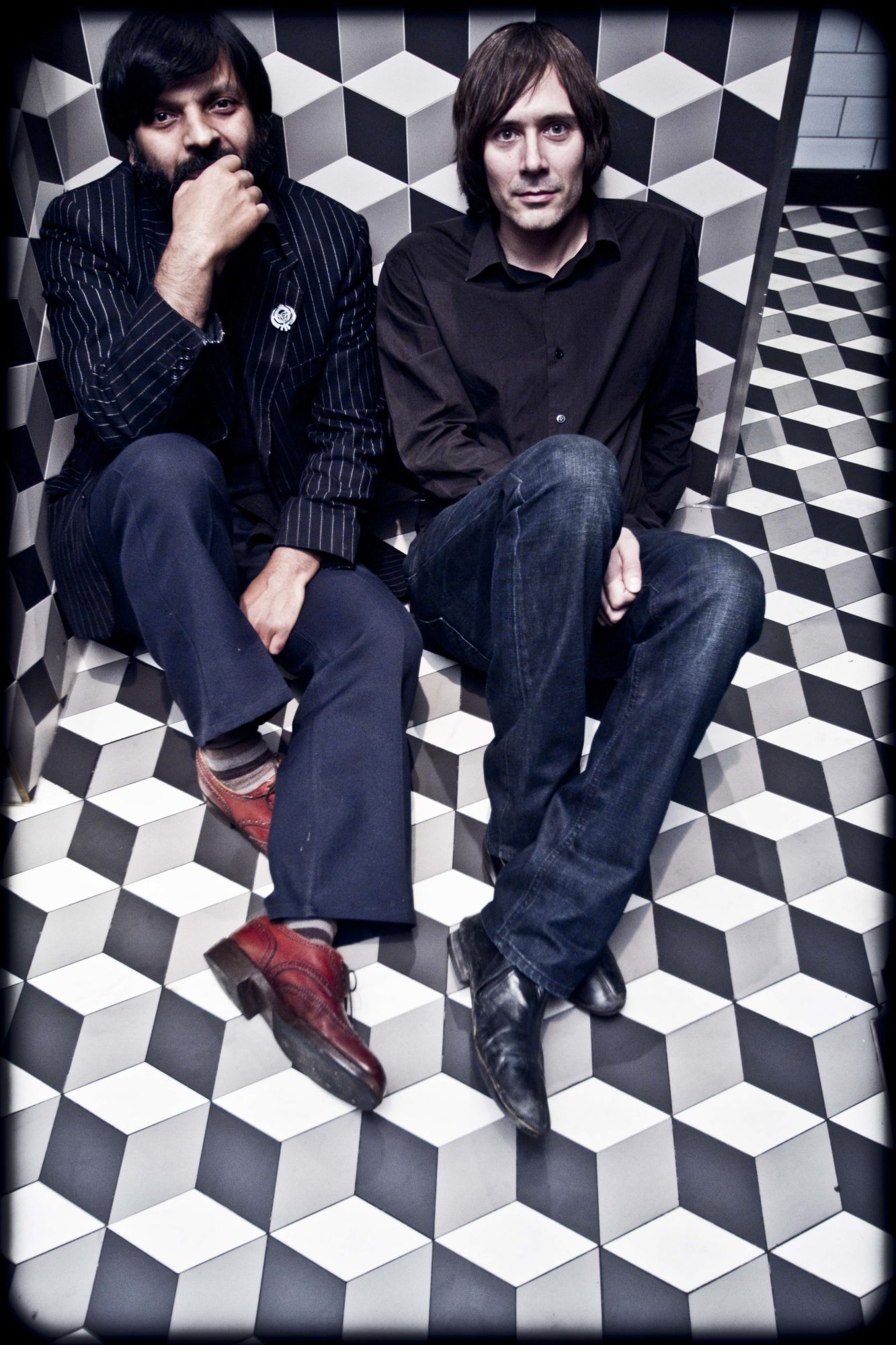 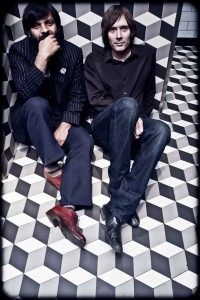 ‘Hold The Corner’ is announced with a video and soundcloud of one of the tracks available to post.

The EP features Mike Flowers, of the Mike Flowers Pops on vocals – the backings are orchestral reworkings of tracks from their first album (initially produced by LTW boss and Membranes frontman John Robb) and will be released on April 1st on Ample Play Records.

The lead track ‘Born Disco;Died Heavy Metal’ feat Mike Flowers and will be available to download or stream from tomorrow too.