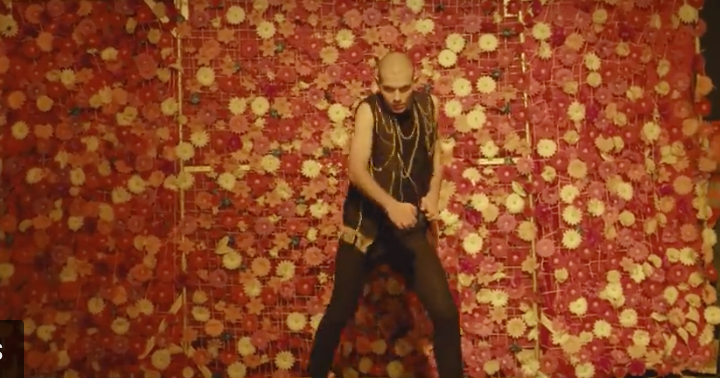 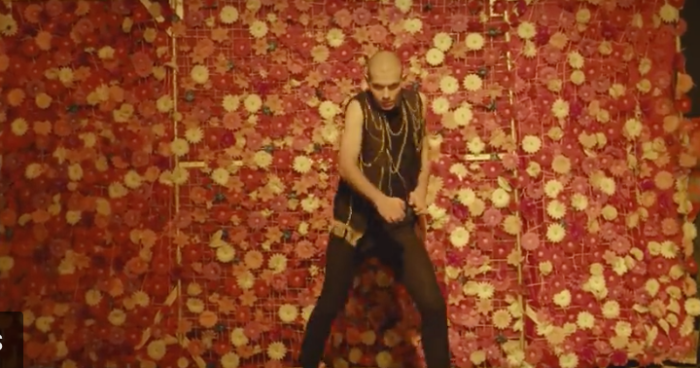 We have been writing about Shorparis for some time on LTW. (Live review here)

Their mesmerising live shows – which see a mix of industrial power, death disco grooves and a shimmering post punk cultural politic have rooms across Russia and Europe melting to their fluid beats.

Topped off with magical flasetto vocal, this band is something else – it’s like pop music from an alternative universe and truly wonderful.

They are the best new band in a current Russian scene that is the most cutting edge in Europe with many great bands and a really fascinating and sprawling underground scene.

Their new video is like a collage of all the news stories from the last year – a dark mix of ISIS, terror, refugees and strange scared times forming an eventual backdrop to an astonishing dance routine.