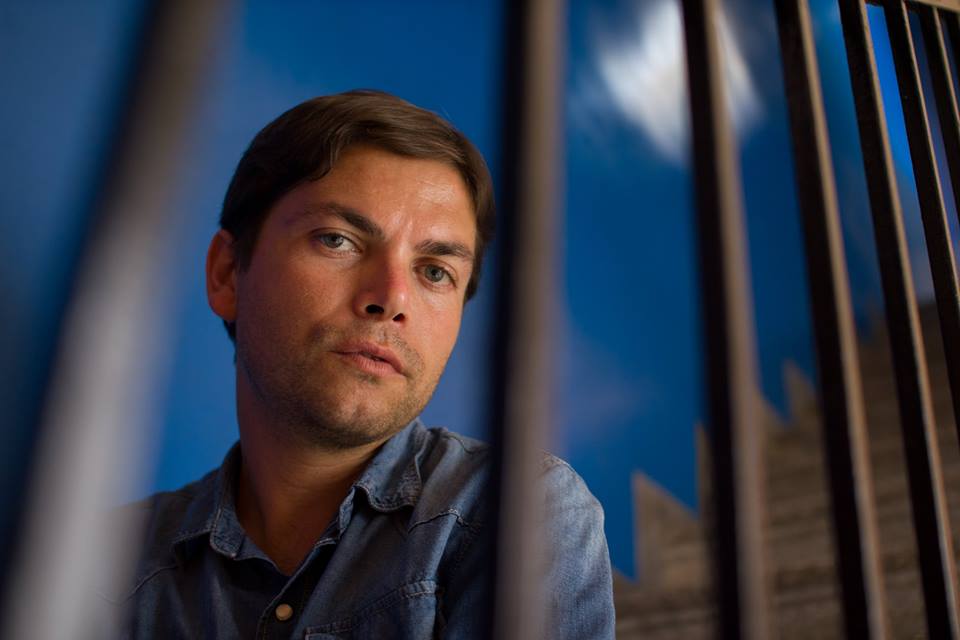 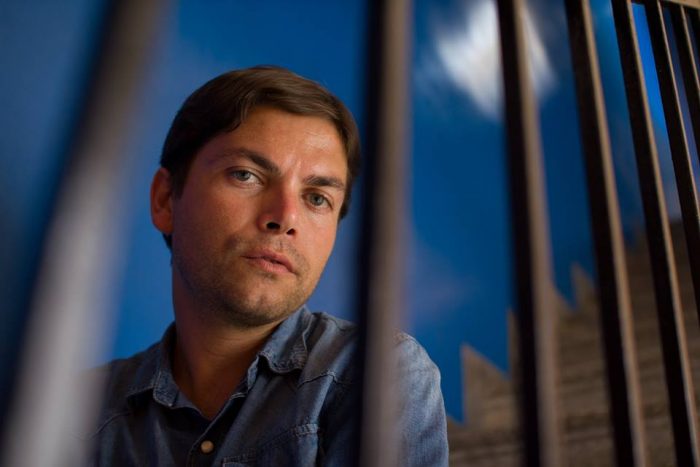 Seahorse Recordings has announced the upcoming release of the new ‘Garnet Dusk’ album from singer-songwriter Claudio Conti, slated for release on November 10. Already Conti has revealed the first single ‘Old Clouds Fell‘- a beautiful track with a delightful ebb and flow that unites the peacefulness of Nick Drake with the catchy straightforward melodicism of Scotland’s Trash Can Sinatras.

The accompanying video was created by Claudio Conti & Frederick Byron and filmed entirely on location in San Francisco and Bodega Head Beach in California as the song beautifully unfolds. A sumptuous violin courtesy of Alessio De Vita immediately demands the full attention of the listener as Conti’s light, calming tones perfectly accompany. It magically refrains from upping the tempo and serves as an almost angelic call to the heavens.

Claudio Conti is an Italian songwriter whose style is rooted in the same romantic pensiveness that mark the music of Tim Buckley, Nick Drake, Gene Clark. and Tim Hardin. Largely drawn to psychedelic music, folk rock and 80’s indie rock, he considers Gram Parsons, The Doors, The Smiths and early R.E.M. as his main influences.

His new 10-track album ‘Garnet Dusk’ is a very ambitious and personal album with moods alternating between the chaotic experiences of a man in his early to mid thirties, the solidification of his beliefs and worldview, including its flaws and qualities.

‘Garnet Dusk’ addresses such issues as migration and maturity – the product of deep thinking about the impervious, inevitable situations that life dishes up, usually not on a silver platter. This album was equally inspired by the sound of the ocean as by a woman’s departure. This is Conti’s attempt to explain unusual encounters like ships passing slowly in the night.

“This album is about the mysticism of love and rediscovered affection. The truth in children’s eyes and parents’ lack of consideration. And the frustrations, the illusions of flippancy that take us far from certain situations and on a detour towards the firmness of our insight, the channel of real life, where we find the lifesource that we really need,” says Claudio Conti.

Back in 2003-04, Conti darked to self-released a sequence of home recordings called ‘Botticelli’, followed by the ‘Handmaids Skim The Marble’ EP in 2008 and the ‘Northern’ EP the following year. Having spent a significant amount of time in the UK and the United States, his various life experiences there allowed him to further shape his expressive-musical style and influences, resulting in the album ‘Every Forest Has Its Shadow’ (2012), which he fully wrote and then recorded with psychedelic folk rock band Magic Salad.

After a two-year hiatus, Conti split his time between Chicago, Los Angeles and London last year, and decided to officially release his first solo album ‘Saltworks’ (recorded in 2013-14) with Seahorse Recordings and was very well received by Italian magazines and webzines.

This latest album ‘Garnet Dusk’ is like fire in the sky, lasting just a short while but holding your core intuitions – carpe diem. Then comes the night with its glorious shadows and blinding lights… a reel for the poets… a tryst for the unsatisfied.