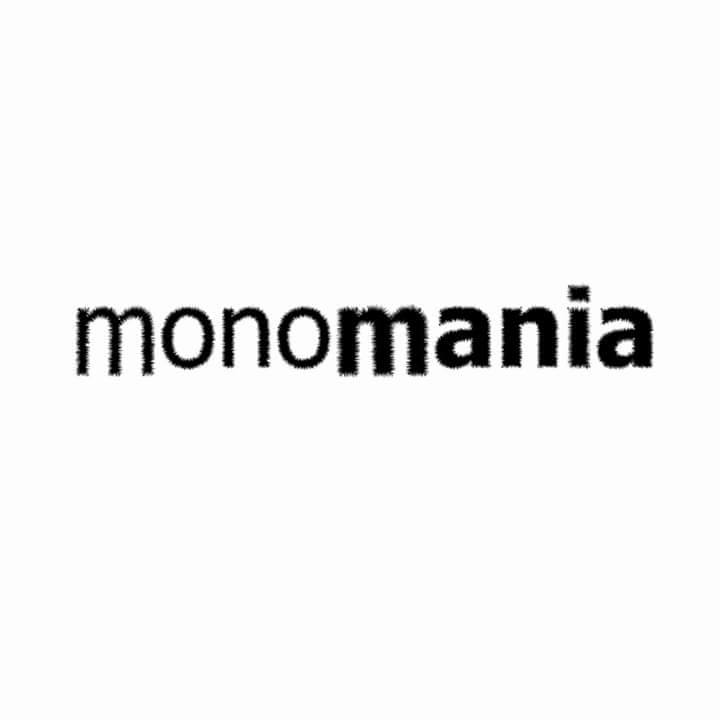 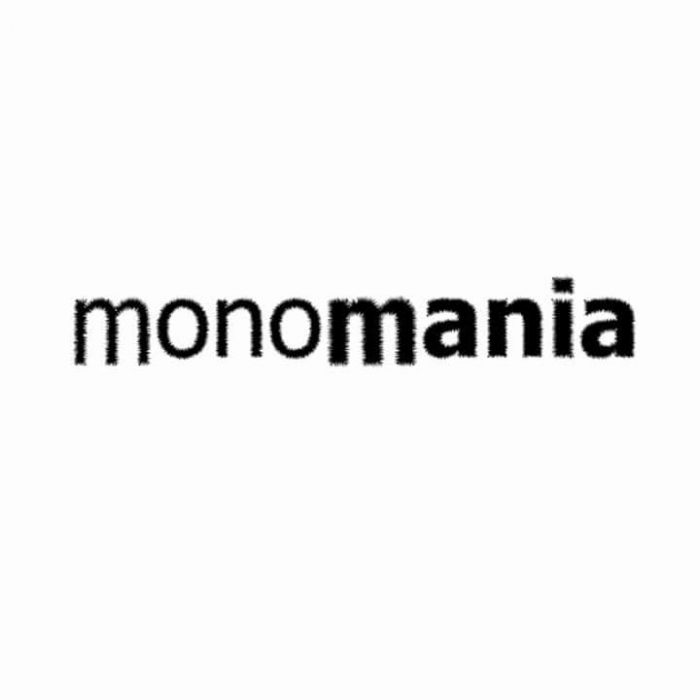 John Peel plays followed and much love on the underground.

An XFM exposure big one followed on the John Kennedy show.