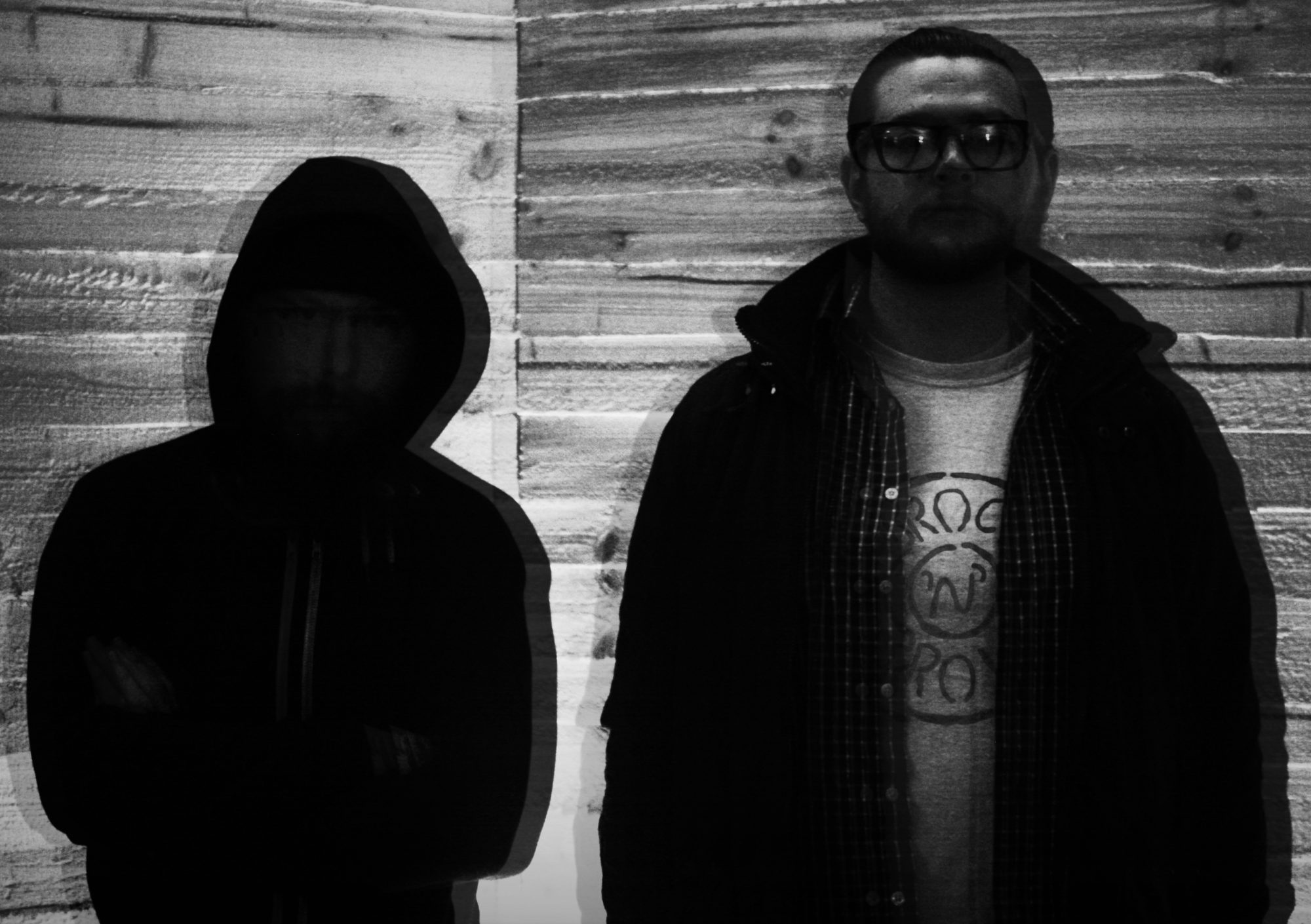 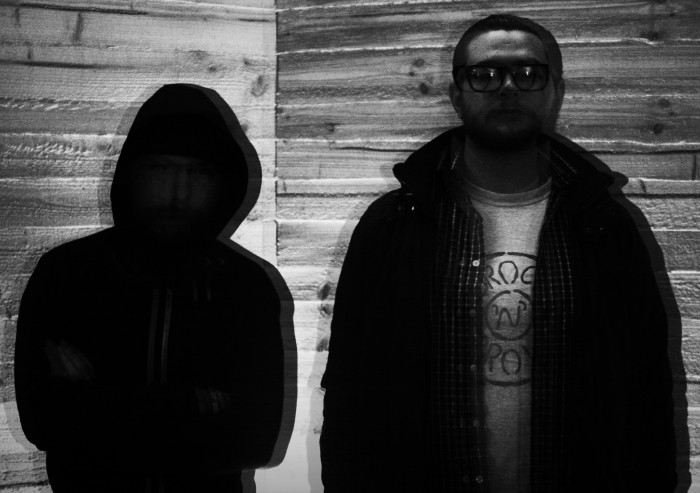 Chorley based two-piece Grave Diggers Union unveil Move & Shake, the first single to be taken from their forthcoming EP.

Whilst much of Manchester is operating at the lighter end of the indie-spectrum, Chorley-based duo Grave Diggers Union are basking in the relative solitude of the opposite end. Creating a sparse and haunting brand of goth-tinged post-punk, the band recently released the first single to be taken from their forthcoming second EP.

With its frenetic percussion and pulsating synth lines, Move & Shake sees Grave Diggers Union back in familiar territory, having built on the foundations of their earliest material. Still relishing in a cold sparseness, it’s unlikely the band will warm everyone’s hearts, but for those who like their music with an overarching sense of menace, you could do much worse than checking out their latest video.