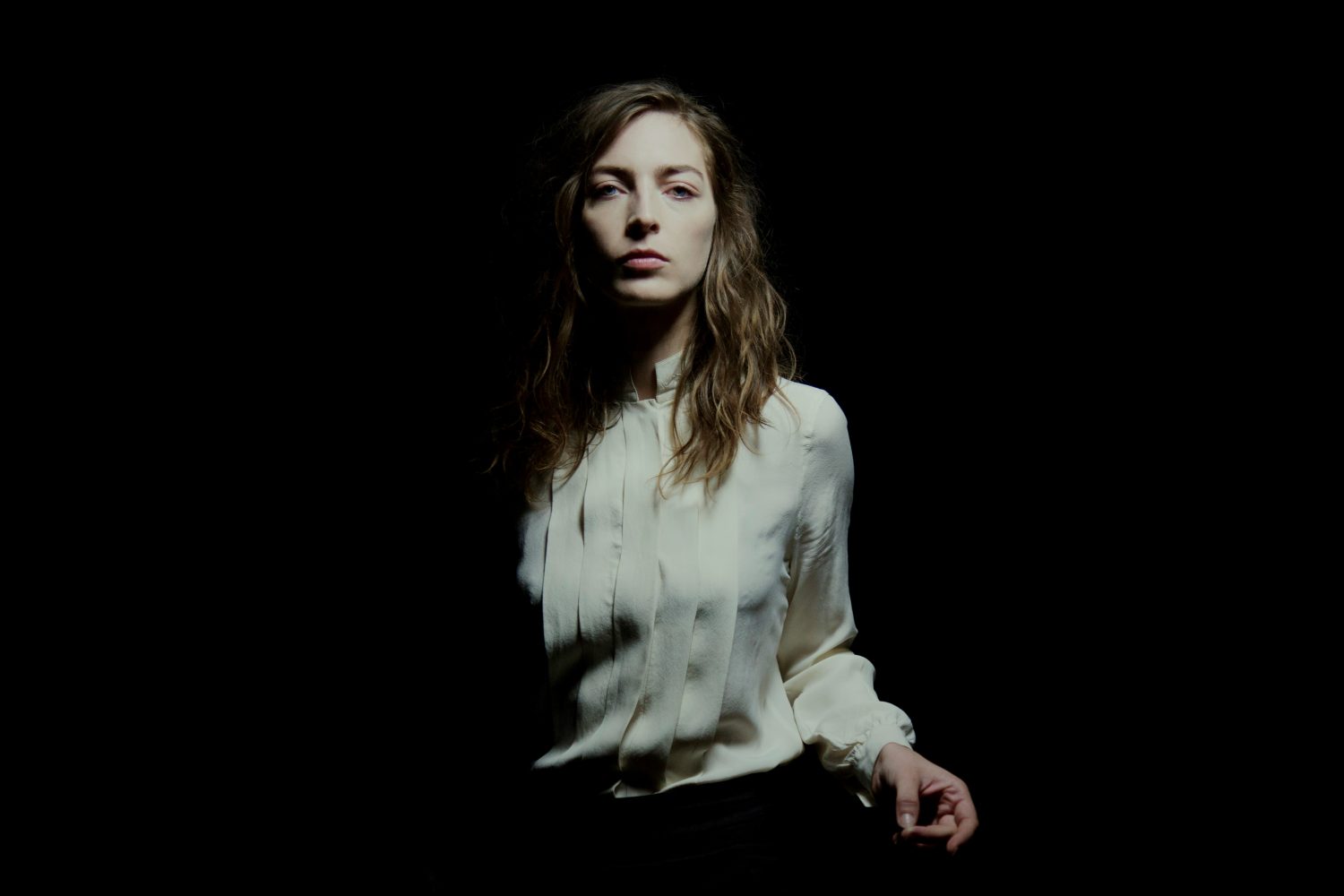 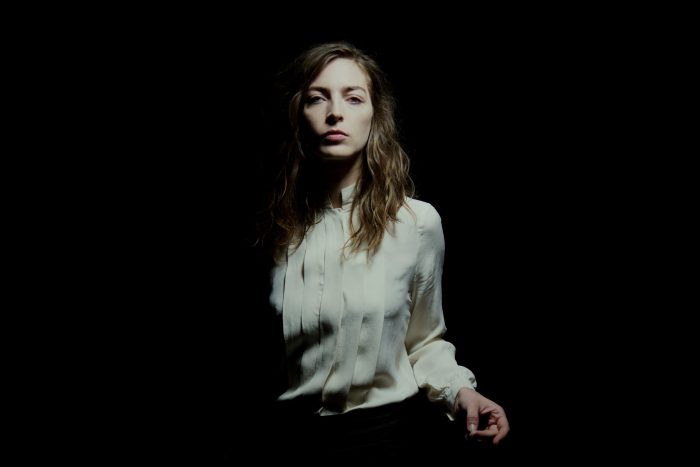 While 2017 was the year Flora Fishbach began making waves at her home in her native France, 2018 is almost certainly the year those waves will be felt across the channel, and further afield. Merging a sleek pop sensibility with a sense of the experimental, Fishbach crafts a brand of indie-pop that manages to feel both hugely anthemic and startlingly intimate, resulting in rich musicality that successfully belies her young years.

Latest single Mortel makes good on her early promise, building on the solid foundations laid throughout the last 12 months. Wasting no time in getting things off the ground, weighty percussion is paired against an airy yet ominous synth, creating an understated tapestry over which Fishbach’s vocals are effortlessly draped. It’s a staggering track, and a very good reason to get excited about Mortel. You can stream in full below: