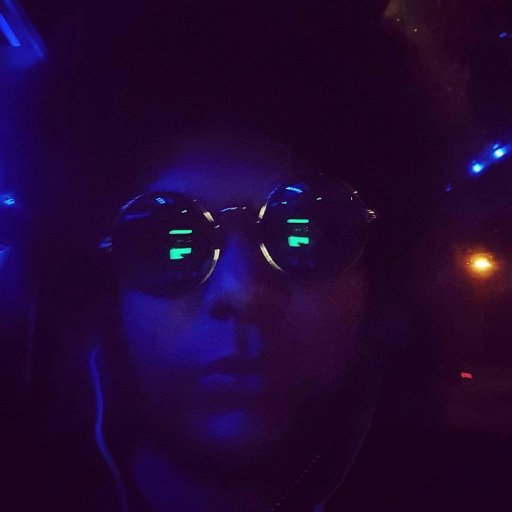 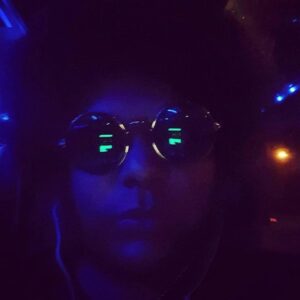 Chaos Jigsaw otherwise known as Dylan Cartlidge, a Rapper & Multi-Instrumentalist originally from Stoke where he began crafting his rapping skills before then moving to Middlesbrough a few years ago where he joined local band Bi:Lingual and expanded his musical knowledge far beyond his roots. Collaborating with a more guitar driven music and taking influence from a wider range of genres he has recently brought these new skills together and through honing his writing he has almost finished recording his debut EP with a release expected early in the new year. With live support coming from hypeman/programmer Jordan McNeice and offers from musicians up and down the country to join his live act there are big things to come from this young 22 year old rapper.

From film maker Adam Mendum comes the debut music video of Chaos Jigsaw; the video was shot on rural farm land in the North East over 2 days. The concept of making a short horror movie came out of the vibe of the track and the idea was built over the course of several weeks with Jigsaw team member Jordan & videographer Adam. After rounding out the cast with friends production began mid-October & is premiering in magazines/blogs/radio stations across the country on December 2nd.

The track ‘You Make It’ was recorded at a home studio with Bredan Portues over several sessions for Chaos Jigsaw’s debut EP, ‘6 weeks’. The EP is written about a 6 week period in time where a lot of crazy sh*t started happening across the world and expressing this through song is a way of release. ‘You Make It’ has a uniquely creepy vibe coming from the keys layered over the backing tracks of Dylan’s signature bass lines, thumping drum beats and pure vocal melody and rhythm combined that are matched by no other. With lyrics matching the tone of the song by incorporating Stephen King references throughout, Chaos Jigsaw’s lyrics and flow are gonna leave your mind entranced and your d*ck hard.’’

Having already being played on BBC introducing Tees, Kent & Berkshire Chaos Jigsaw is hoping to take the UK independent music scene by storm with his upcoming E,P & planning a Tour around February.