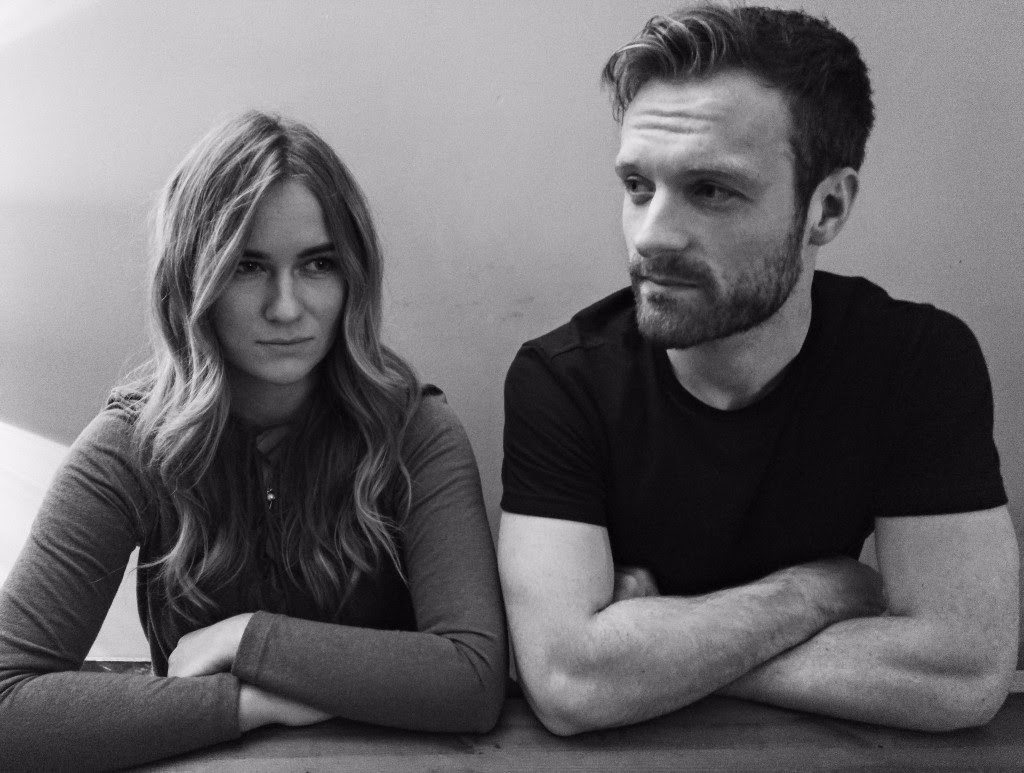 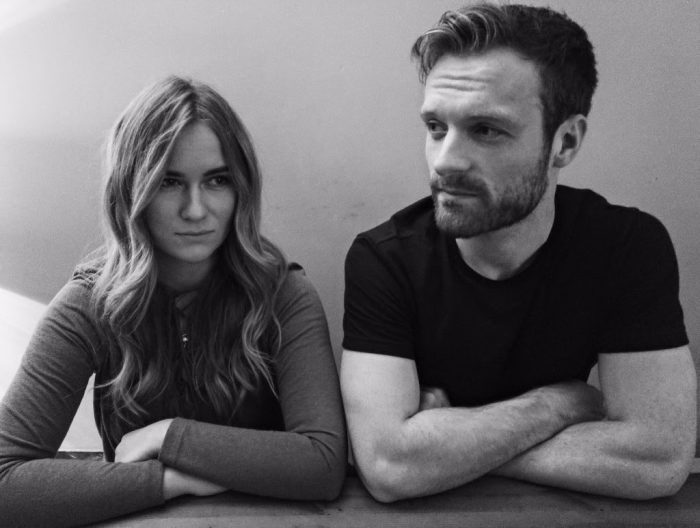 Cattle & Cane are set to release their latest video for their newest single ‘Fool For You’. The video entails a love story between two young students, where the protagonist is striving to impress his crush. Providing a moving soundtrack, Cattle & Cane’s lyric articulation captures the motivation in the story. Taken from the band’s forthcoming second album, Fool For You see’s the classic influence of bands such as The Beatles and Fleetwood Mac interspersed with a more contemporary aesthetic, allowing for the track to feel both timeless and timely.

Very much a family affair, Cattle & Cane is lead by siblings Joe and Helen Hammill, who are joined by their brothers Fran (keyboards & backing vocals) and Vin (bass), along with close friend Tom Chapman on drums. Their professionalism and chemistry as a family band shines strongly throughout.

You can watch the video for Fool For You in full below: