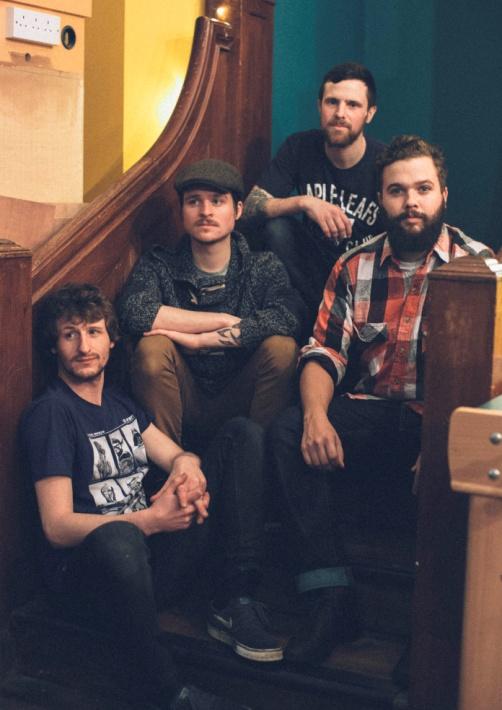 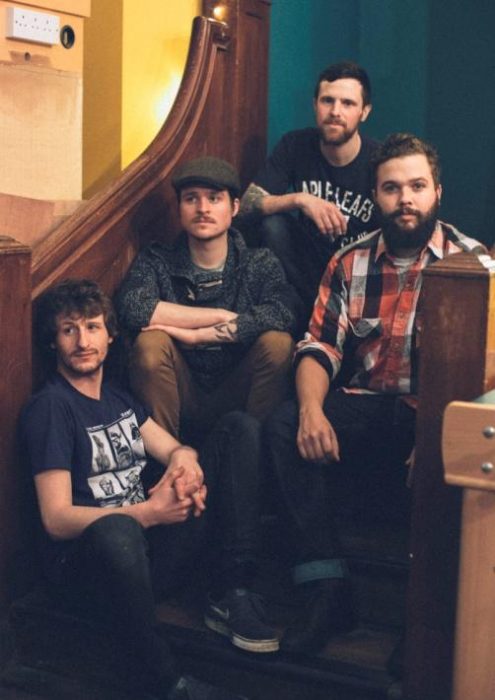 Heimway are an exciting alt-rock outlet hailing from the seaside town of Brighton, UK. A quartet of geeks stamping on pedals and making loud noises for their own amusement, Heimway formed out of a mutual love for guitars, vintage audio gear and single malt whisky.

The track plays with the themes of love, loss and broken relations and is accompanied by a beautifully shot video granting an intimate view into a post-apocalyptic world.

You can stream the video below: