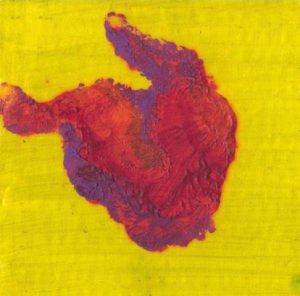 Following on from the release of their great new EP (our review of which can be found here  ) Vena Cava have released the first video from a live session recorded at Nine Volt Leap Studios on Record Store Day 22nd April 2017.

Vena Cava are a Bristol based Noise/Shoegaze outfit signed to the wonderful Noctone label. They’re currently riding a real rich run of form following on from their self-titled debut album which came out in 2015 and the aforementioned Entropy EP.

You can grab a copy of Entropy here