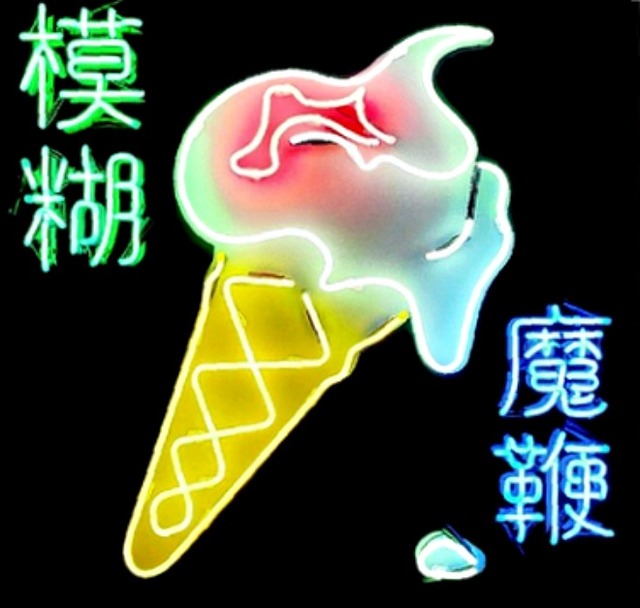 Today Blur launched the official video for ‘Lonesome Street’, the third and final track to be sent to fans ahead of release of The Magic Whip.

The video follows Blur’s packed secret show for 300 fans at MODE in West London which saw the band play The Magic Whip live and for the first time. They closed the special gig with the track ‘Trouble In The Message Centre’ from their 1994 album ‘Parklife’.

Blur had previously released the track ‘There Are Too Many Of Us’ which followed the first track to be taken from The Magic Whip, ‘Go Out’.

The Magic Whip is released on Parlophone on 27th April 2015 and is blur’s first album in 16 years as a four-piece. The recordings, which began during a five-day break in touring in Spring 2013 – at Avon Studios in Kowloon, Hong Kong – were put aside when the group finished touring and returned to their respective lives. Last November Graham Coxon revisited the tracks and, drafting in blur’s early producer Stephen Street, he worked with the band on the material. Albarn then added lyrics and the 12 tracks of The Magic Whip are the result.