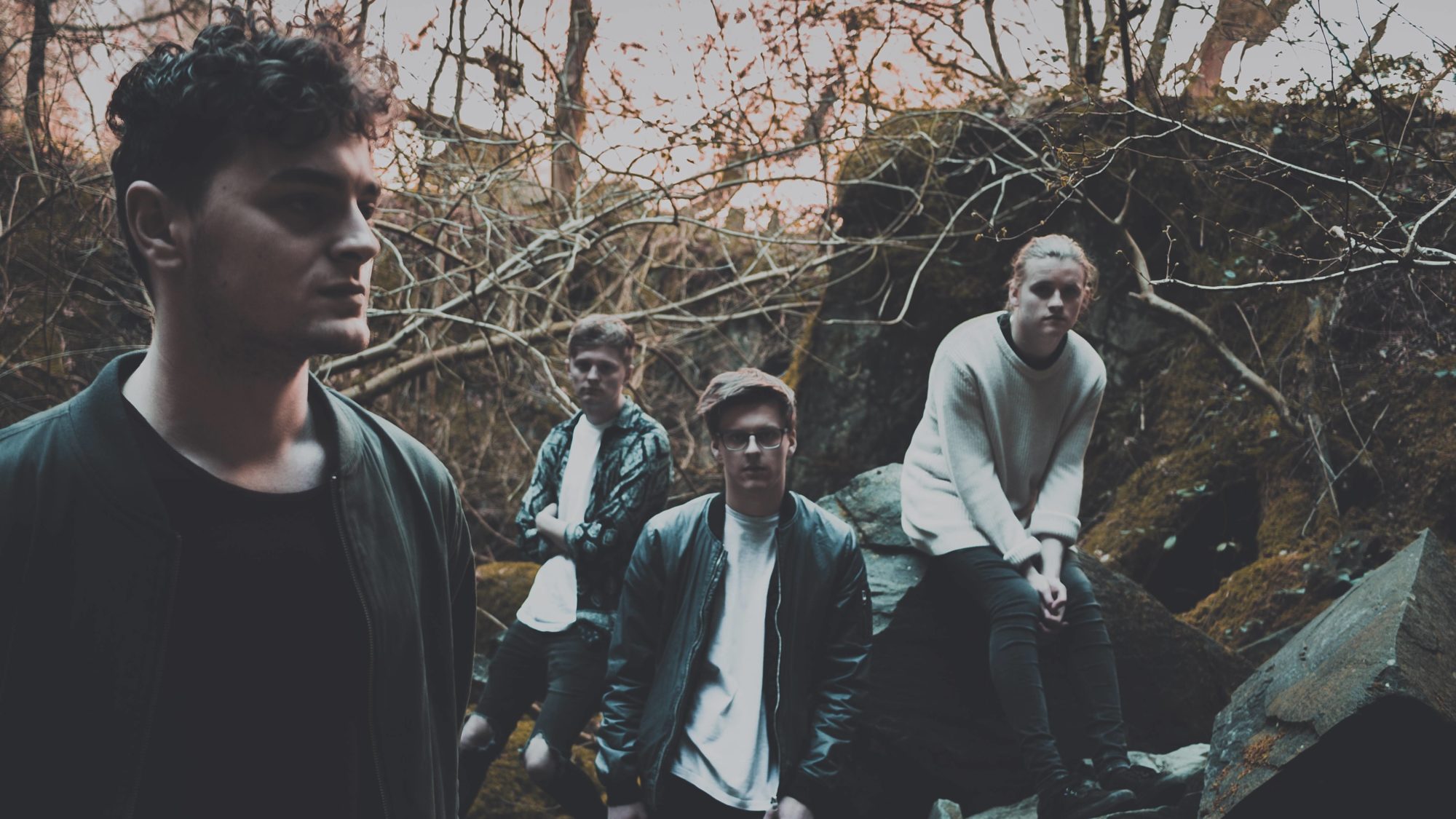 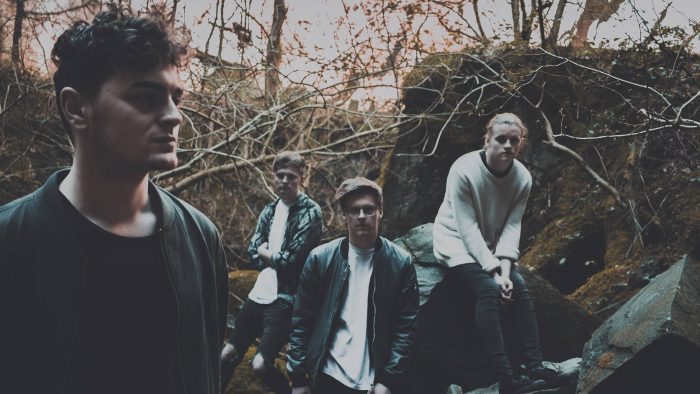 Originally hailing from the seaside town of Blackpool, all four members of alternative rock band Jekyll now find themselves in different corners of the North West. A far cry from the bright lights and the sugary sticks of rock of their hometown however, the band draw their influences from an altogether darker path, solidifying a reputation for melancholic soundscapes, dynamic mood shifts and visceral intensity.

Haunting, heady and utterly unignorable the band’s latest single ‘Mania’ is a rich exploration of dynamics that kicks off with skeletal, meandering guitars before erupting into the encompassing walls of noise the band have made a name from, while taking influence from the aforementioned Muse, as well as the esotericism of Radiohead.

Such equivalents don’t come lightly, either. Since their inception in 2013, Jekyll have constantly proven themselves to be unrelenting in their dedication, exhibiting a tireless work ethic most evident in their well-received support slots for the likes of October Drift, Demob Happy, and The Membranes as well as festival appearances at various festivals including Tramlines and Rebellion. This, coupled with a slew of successful sold-out shows in Manchester, is evidence that Jekyll’s momentum is fierce and their immediate future is looking massively bright.