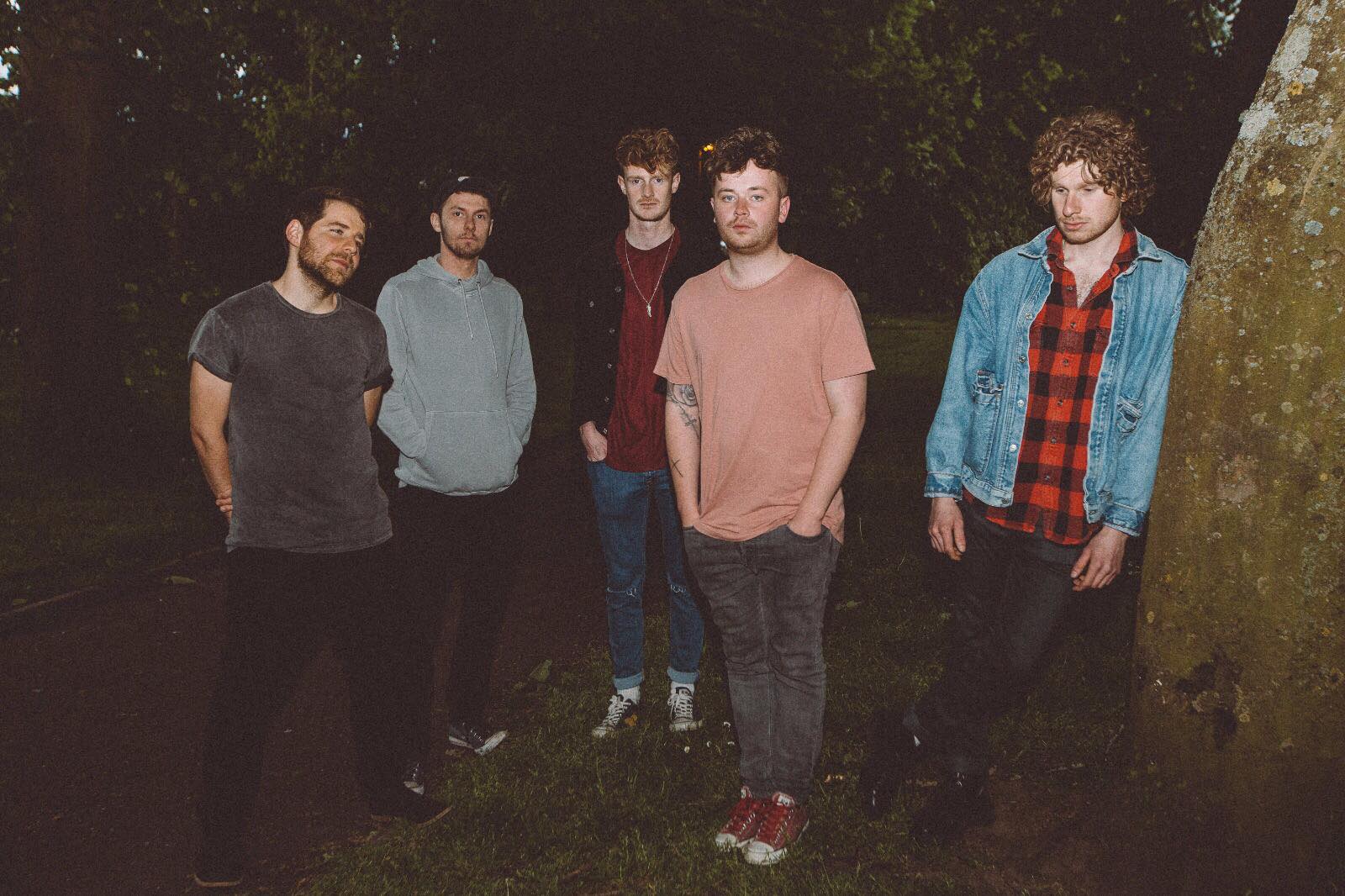 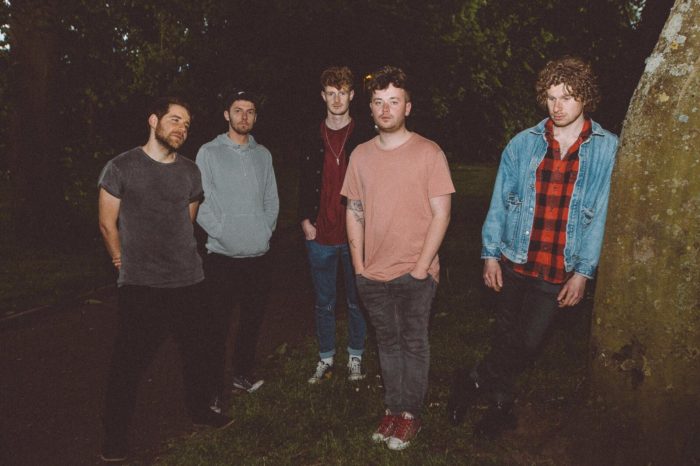 Though Birmingham might be the UK’s second city, it’s a city that, at least musically, feels over shadowed by its more northerly counterparts. That shouldn’t be the case however. While bands such as Peace and Swim Deep spearheaded the ‘B-Town’ scene a couple of year’s previous, much to their own amusement, there’s always been bands in Birmingham bubbling under the surface in a seemingly self-sufficient scene that didn’t need the pigeon-holing from the wider industry.

Fast forward a couple of years, and the ‘B-Town’ moniker thankfully seems to have died a death, while the city itself is continuing much as it ever has: with fantastic bands and little fanfare. One such band who are on the cusp of taking their city, and indeed the UK, by storm is La Dharma. An anthemic indie-pop five-piece, the band feel both like the quintessential Birmingham band, while harbouring a classic songwriting aesthetic that could see them hailing from anywhere in the UK.

The band’s latest single, She, is four minutes of shimmering synths and clattering percussion that defy anyone not to feel uplifted come its conclusion. Arguably one of Birmingham’s stand out acts at the minute, and one its easy to see taking to festival stages globally, expect to see a lot more of La Dharma over the coming months. You can stream She in full below: