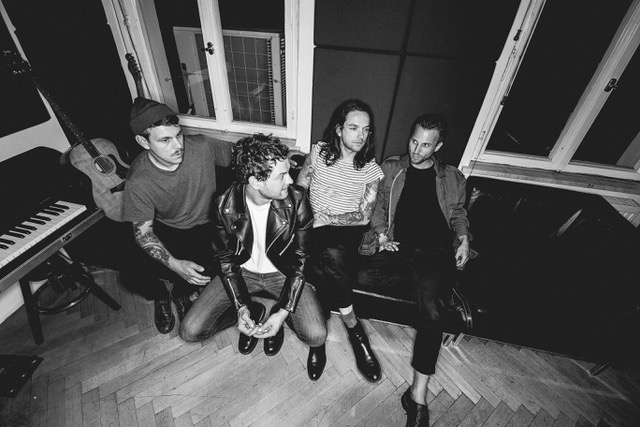 Berlin-based indie collective Bloodhype lay the foundations for something serious special as they premiere their debut video, Wolves.

Though starting life as a punk band in former East Berlin, German four-piece Bloodhype have involved in to something richer, more three-dimensional and something very, very special. Bridging the cavernous gaps between indie pop, punk rock, classic rock and grunge, the quartet have managed to create something larger than the sum of its parts, that relishes in its own bombast and is ultimately much more accessible to a wider audience than a German punk band would be.

Wolves is the band’s first video, and finds Bloodhype embracing a hugely uplifting contemporary indie aesthetic that manages to retain the grit, gravel and punk passion that set them on the their journey in the first place. You can exclusively stream the video below, and expect to see alot more from Bloodhype in the future.