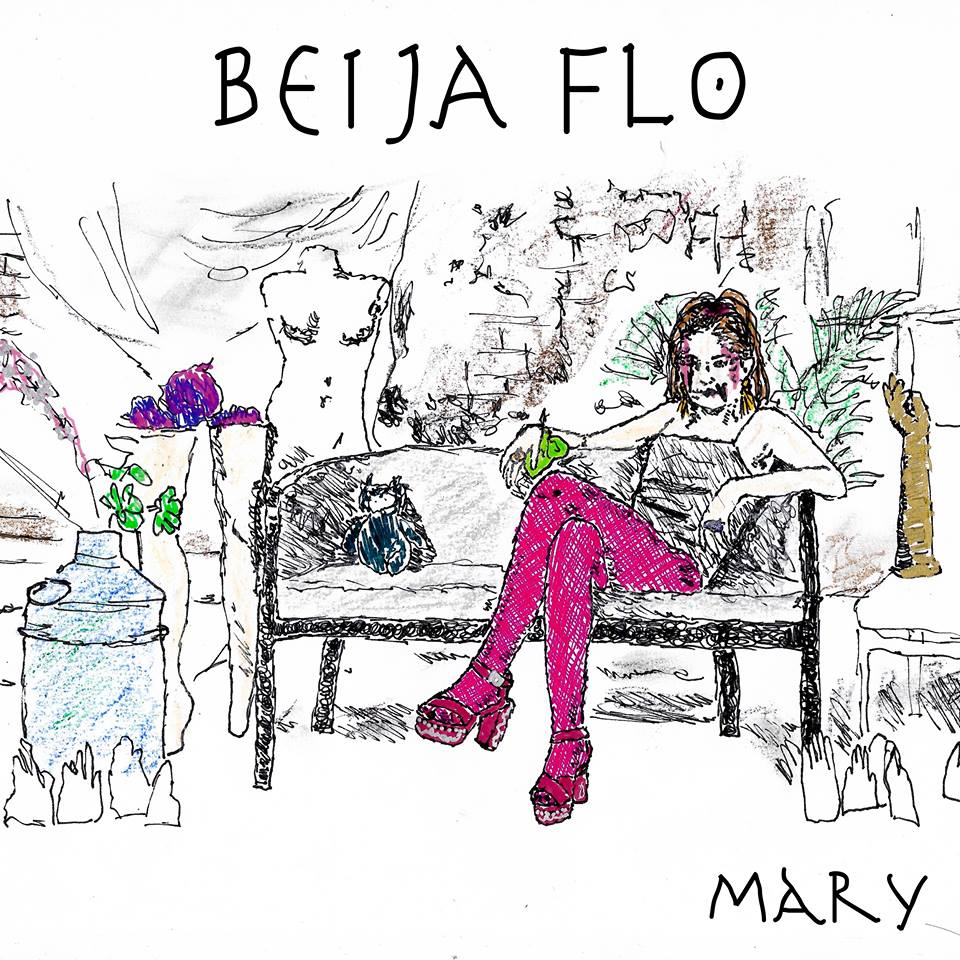 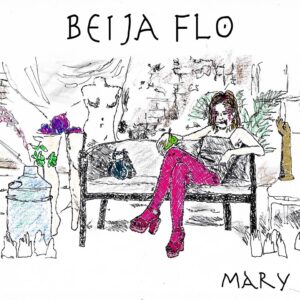 Liverpool artist Beija Flo premiers the video for her new single Mary on Louder Than War.

Following on from the release of her single One Of Those Things last year, Beija Flo is happy to premier the video for her excellent new single Mary on Louder Than War. Beautifully eccentric and avant-garde, the video is full of personality and a lot of fun. As Beija herself puts it:

‘Mary’s that mate, you know the one. She comes round, smokes all the weed, snogs your boyfriend and passes out in the bath. You can have her when I’m finished with her.’

The single, produced by Sam Baker, is a triumph and will be available to stream or download on March 9th. The vocals are stunning and full of tremulous wonder. She describes her music as Doomed Pop/Sadcore, which is as suitably hard to pin down as the music itself.

The video that goes with it is perfect. Produced by Natalia Bedkowska, it is funny, quirky and artistic. The video sees Beija overdosing on the adulation of artists and performers from the local area. With a cast of slightly grotesque and very interesting friends to back her up, Beija Flo brings an unconventional, sultry presence to bear. There are cameos from burlesque star Arielle Firecracker, comedy-duo Jollyboat, the Wild Fruit Art Collective and Queen of The Secret Circus, Cheri Whambam. Playful and a little menacing, she manages to mix an impish cockiness with the tiniest bit of vulnerability. The sofa plays a big part in the video, as Beija states:

‘Because with any addiction, you inevitably end up on the sofa, weeping or sleeping or wanking.’

With events, including a release party at Red Brick Vintage in Liverpool’s Baltic Triangle, and vlogs planned to promote the single. She is also planning live shows and is appearing at Liverpool Sound City.

Find out more about Beija Flo here.
Mary will be available to download on iTunes on March 9.
All words by Roxy Gillespie. More writing on Louder Than War can be found at her author’s archive. She Tweets as @RoxyG100.