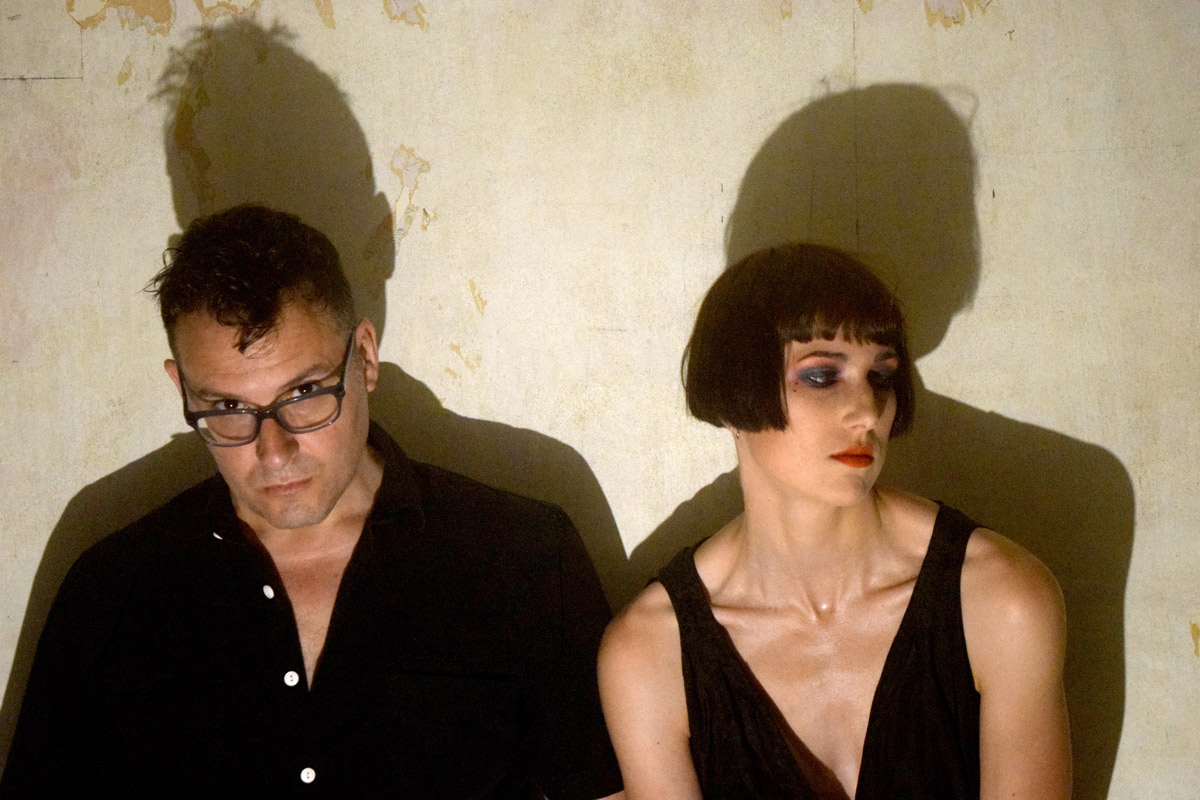 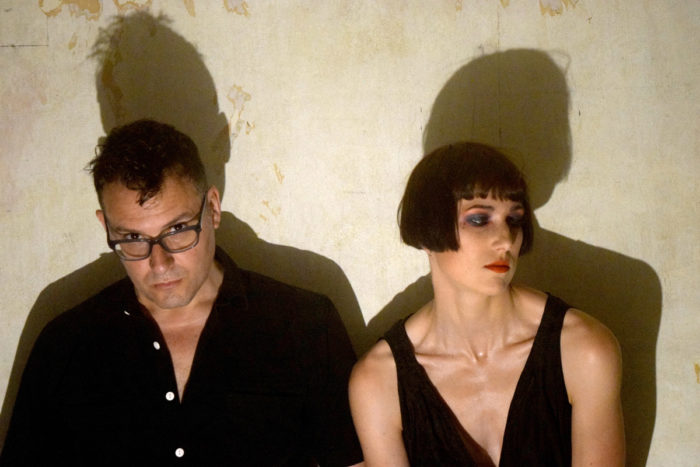 Brigitte Rose and Chris Black – Battery Operated Orchestra – have been proud purveyors of DIY synthpop since 2010. From Tasmania and Glasgow respectively, they were magnetically drawn across the globe to unite in London where they first began pulling sounds from the ether.

Chris’ band Katsen was enjoying critical acclaim and album of the week on BBC Radio 6 but that band was not to be. From the ashes of Katsen, BOO rose as a tangible ghost, radiating inter-dimensional synth pop.

Their second album Radiation garnered further critical acclaim and built on their solid synthpop credentials with a darker edge. Their new album SNARE takes a darker turn again, inspired by the cold war and its echoes in the world and technology today.

At their energetic live shows with their home-made film and light collages, audiences have been left beaming in the UK and Europe. They’ve been supported by BBC radio, WFMU and many other fine stations across the world. Their videos and CD artwork, which DJs have described as some of the most beautiful they’ve seen, are all hand-made by the band themselves.

Bella is a Summer heartache you want to dive into. It bathes you in waves of polysynth shimmers through a vintage lens. It’s soft, smooth ice-cream topped with percussive sprinkles and a big bassy Flake. Classic synthpop.

The band say: “We wrote this at the height of Summer just before a big change. It’s full of all the turmoil and excitement that brings and the languid escape of those long hot days.”

Antipodean singer Brigitte Rose animated the video which is visually inspired by childhood Summers in small town Australia. “It takes you to a safe place in the midst of danger and noise, but if you look closely you’ll find the images aren’t real, they’re just memories, and you can’t live in your memories forever.”