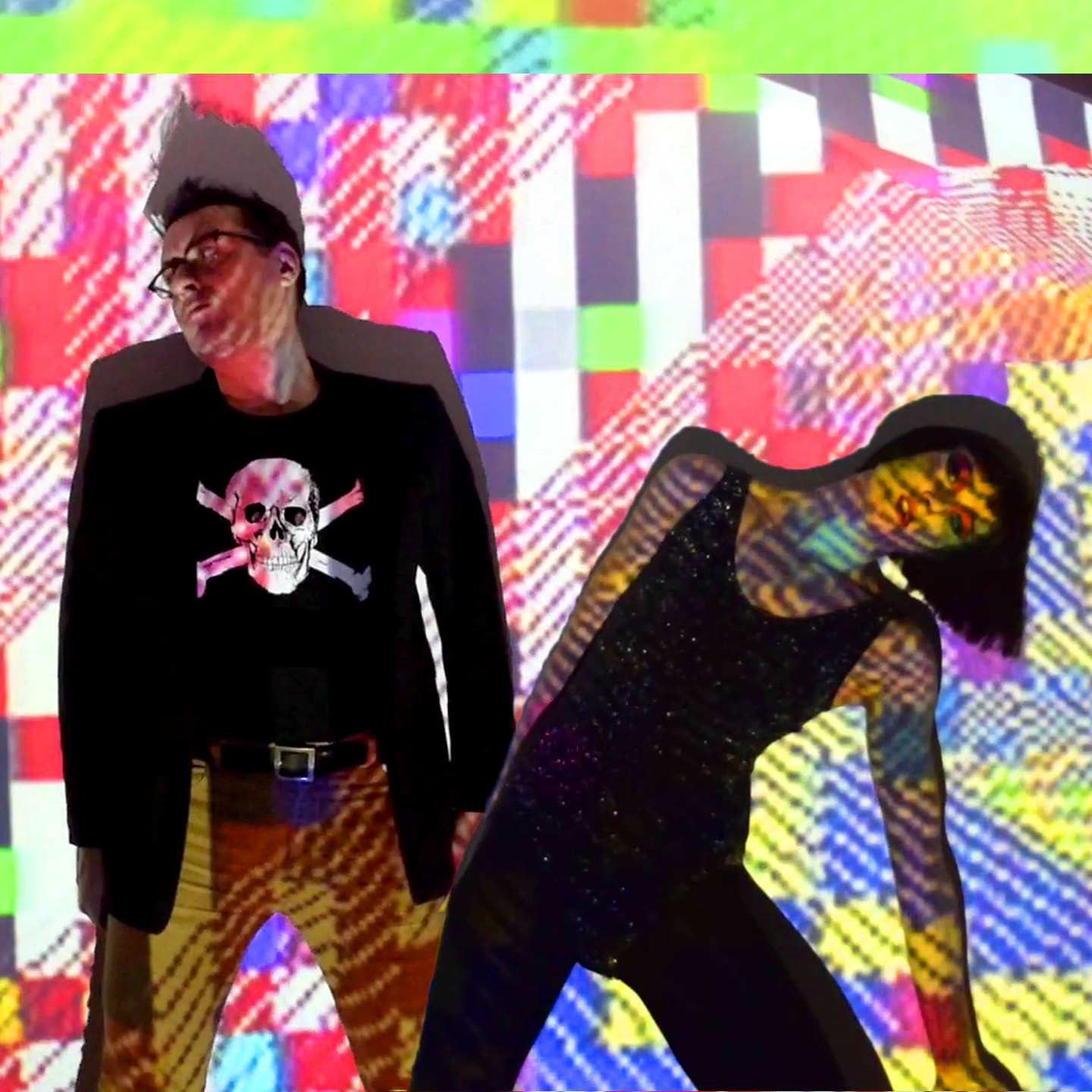 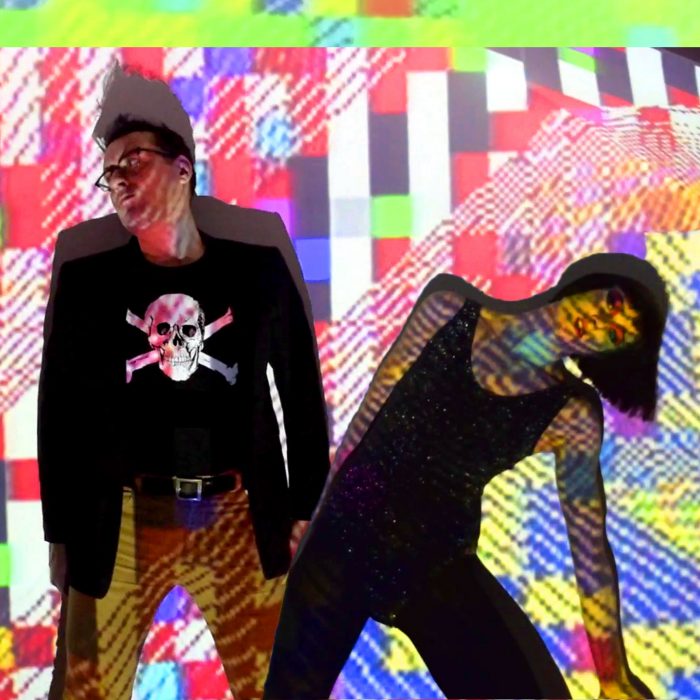 “Radiation is about taking our power back. So much of what we say and think has been transmitted to us by other people, but we can transmit right back. If matter is condensed energy then directed energy is potential matter, potential reality. Climb the tower.”

The maxi-single features remixes from Sound of Science (Analogue Solutions), Pattern Language, Petra Black (JØTA, Becky Becky) and Jan Doyle Band, as well as a brand new track from BOO. Also included is a “Making of Radiation” PDF including behind the scenes photos and sketches from the production of the album.

The single will be available as a free download from 12-19 September – here.