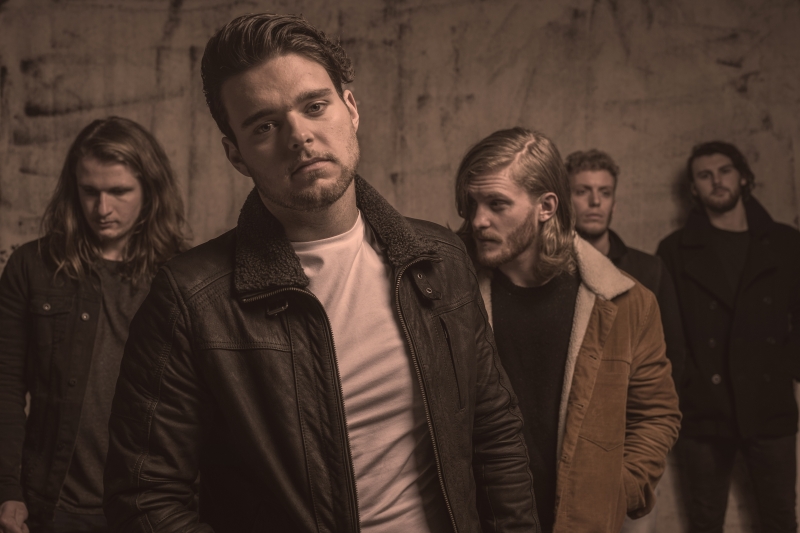 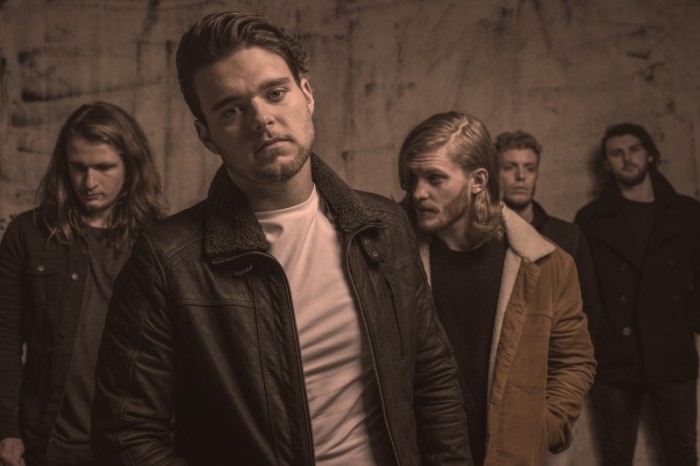 All the best band’s are formed under the influence of alcohol. Perhaps not all the best, but a lot them. One such band, formed in a pub during a “drunken conversation between friends” are Bath’s Bare Knuckle Parade. A five-piece whose take on heartfelt rock ‘n’ roll shares much in common with the blue collar lyricism of the likes of Augustines or Gaslight Anthem, Bare Knuckle Parade make American music with a unarguable British twist.

Their latest single Diamond Eyes is no exception. Bursting with pop hooks and melody in equal measure, it’s a balls to the wall anthem and one which will surely earn the band friends in important places. You can stream the video below: