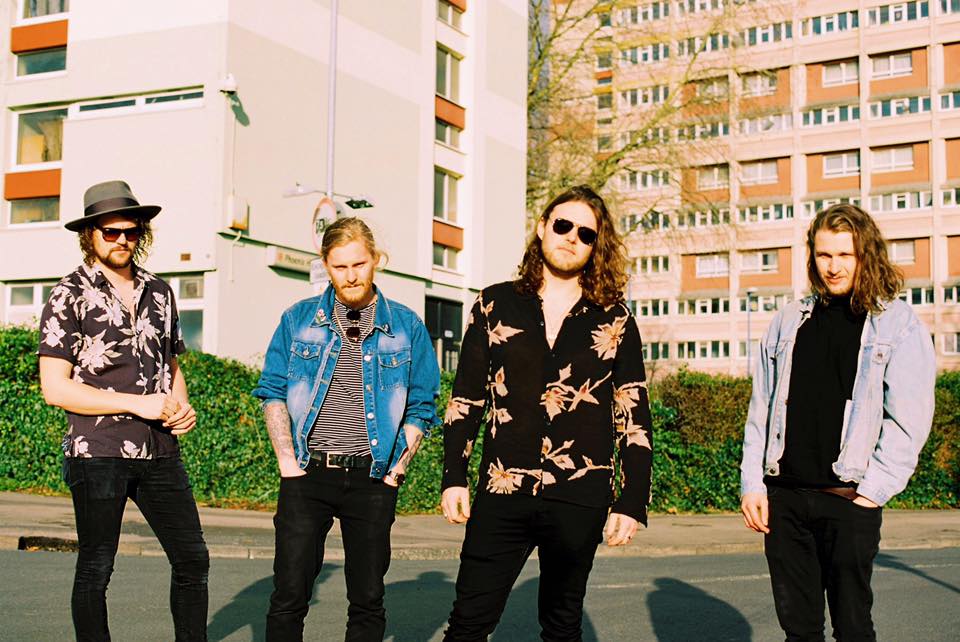 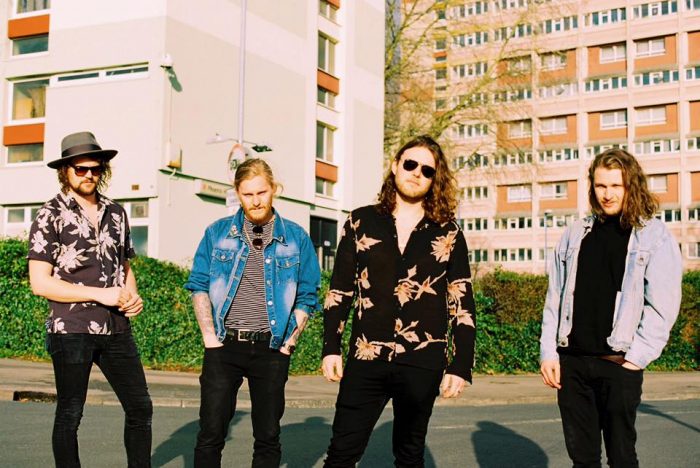 Taking their influence from a litany of classic songwriting tradition, Bath-based four-piece Novatines are a band worth paying attention to. Having erupted out of their hometown with their monolithic debut single Medicine last September, the quartet are back with their follow up single Silver Screen. Where Medicine went straight for the jugular however, Silver Screen is a heady, more cerebral affair, yet one that packs no less of a punch.

Floating in on a bed of Beatles-esque guitar jangles and vocals, it’s a subtle beginning one that mounts slowly before blossoming in to walls of wailing guitar and clattering percussion. Unlike its predecessor however, Silver Screen is awash in heady and hypnotic production values that in turn provide the track with a suitably psychedelic and ultimately timely aesthetic. And though it may not harbour the same immediacy as the band’s debut, its appeal arguably more insidious, it showcases a different side to Novatines, one that makes us massively excited about just what they’ve got in store for the rest of the year.

You can watch the suitably hazy video for Silver Screen below: