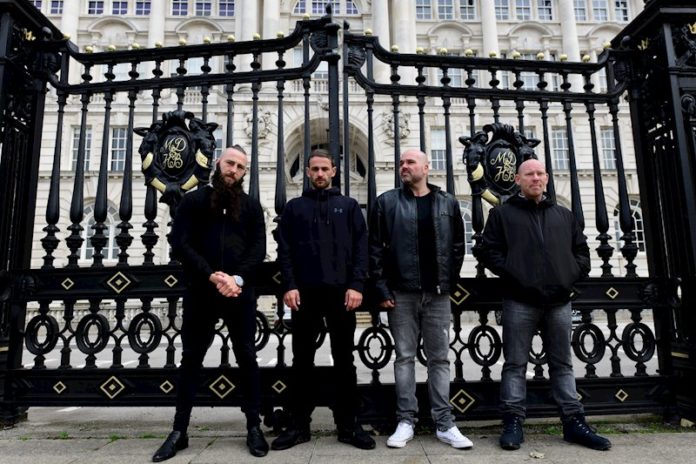 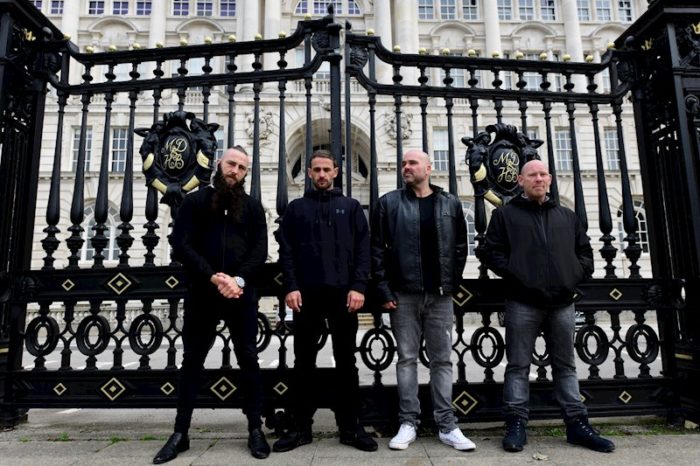 The new single from The Banshees, It’s Alright, was inspired by the people in our lives who think they know you but at the same time, they just can’t work you out. They wait until the most creative moments to get in your head and make you second-guess what it is you are doing. Not to mention – they have the worst sense of timing. We all have those people we love or care about in our lives. How can we have it all without sacrificing or hurting others in the process? We figure it out and make it all happen – so, It’s Alright.

When singer/songwriter Vinny Pereira and guitarist Paul Anthony Holligan met at a party in Liverpool, they hit it off immediately playing acoustic guitars and talking shop. Before the night was over, The Banshees were born.

Pereira, who played in the Liverpool outfit the White Widows and appeared in “Looking For Lennon” director Roger Appleton’s “The City That Rocked The World,” has been a fixture on the local scene for years. He’s written songs for film and TV and over the course of his career he’s supported everyone from Chris Helme (The Seahorses) to The Bluetones.

Meanwhile, Holligan has played session guitar for ex-Beatles drummer Pete Best and has supported the likes of Noel Gallagher and members of the Manchester band Inspiral Carpets.

Rounded out by bassist Stephen Jefferies (The Others, The Pete Best Band) and drummer extraordinaire James Reis, who is part of the Liverpool Football Club Band, The Banshees sound is filled with soul, hope, grit and the belief
that better things are yet to come.

Bringing to mind the soaring choruses of Oasis along with the dark energy of everyone from Echo and the Bunnymen to The Teardrop Explodes, they write songs that, quite frankly, will stick in your head for days.

In May of 2019 they recorded their debut EP Self Medicated at Ark Studios in Liverpool with Steve Powell and by September they were back in the studio recording their up-coming EP Tell Me Everything at the Liverpool Studio Motor Museum along with producers Al Groves and Loic Gaillard.

Tell Me Everything will be out in 2020 with a subsequent UK tour to follow.