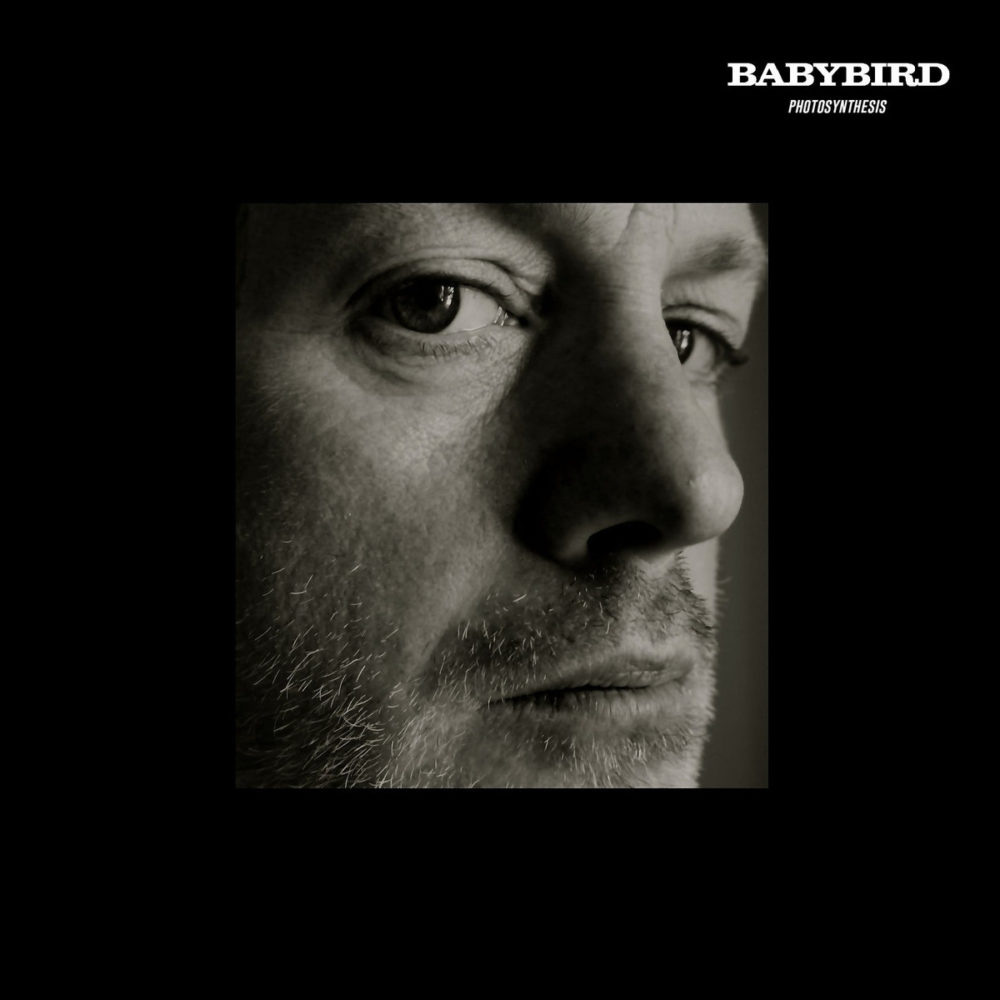 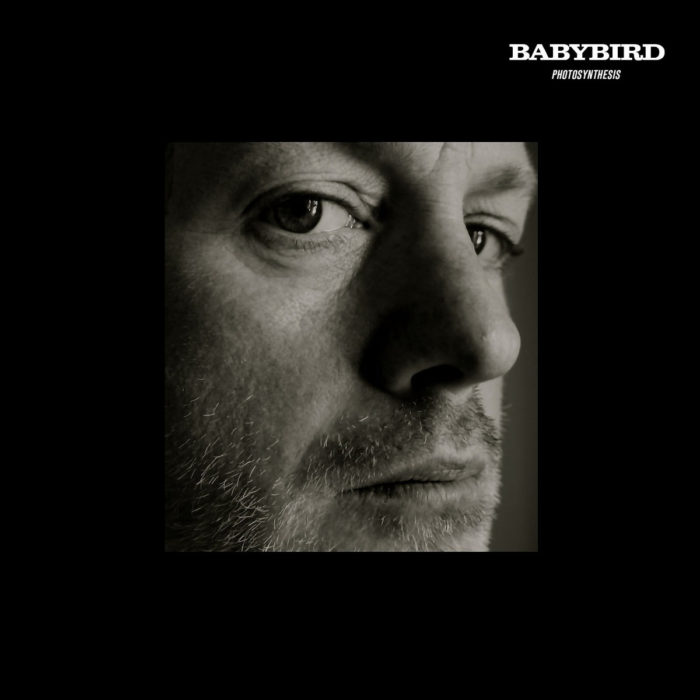 No Cameras is the new single from Babybird. A track from the album’Photosynthesis’ which is released on 19 July 2019 and will be his first vinyl release for 21 years. A UK tour will follow in November, with tickets on sale now.

It’s dark and beautiful.
It’s strange and melodic.
It’s not what you expected.

Arriving just months after the critically acclaimed ‘Happy Stupid Nothing’ compilation, ‘Photosynthesis’ is something very different. Although many people weren’t aware he was even still making music, throughout this decade Stephen Jones has been quietly building himself a reputation as one of the music world’s most prolific artists. Here are ten tracks, all self-recorded in recent years.

Spellbinding melancholy flows through the blue moods and blissful musical flourishes of the single ‘No Cameras’, which comes with a suitably tranquil music video.

Stephen Jones spent a lot of time in the 1980s making demo tapes of songs in his Sheffield bedsit. After landing a publishing deal, he released many of these tracks on a series of independently released albums, which caught the ears of the music press and conquered the indie charts. Then came a record deal, followed by a string of seven UK Top 40 hit singles during the 90s, when Babybird’s music was too maverick and eclectic to be pinned down and put into a convenient box labelled “Britpop”. Despite this, Jones sold over 2 million records, and was nominated for two Brit Awards. Hollywood legend Johnny Depp became such a big fan that he even paid for Babybird to record the 2010 album ‘Ex-Maniac’, as well as playing guitar on a number of songs and directing a powerful music video for the single ‘Unloveable’. As well as proving himself to be a master of accessible melodies and captivating hooks, Stephen Jones never lost his appetite for recording strange, imaginative and challenging music. It’s the sort of juxtaposition that has often been a theme in Babybird’s work.

Since launching his own Bandcamp page in 2012, Jones has reconnected with his DIY roots, exploring new styles and approaches with various other projects as well as Babybird, producing many intriguing albums, all self-recorded and self-released. Independence has allowed him to dig deeper creatively without having to worry about commercial expectations. The rate of his output has become so prolific that many wonder just how he manages to do it. Released earlier this year, the acclaimed ‘Happy Stupid Nothing’ compilation collected together some of the best Babybird recordings from the last few years. It gained praise from BBC Radio 6Music, Virgin Radio and many other radio stations worldwide. Uncut hailed it as “surreal, heartfelt” and dramatically poignant”, while Classic Pop Magazine welcomed its range of “eccentric curios and anthems in the making”. Elsewhere, it received 10/10 reviews from music sites such as God Is In The TV, and The Grey Lantern, who rated the album “as hungry, unique and intelligent as anything Babybird has done previously. Releasing a masterpiece 25 years in is such a Stephen Jones move…”. But while there was plenty on that collection to please the indie rock fans who gravitated towards Babybird in the 90s, Stephen Jones has never really been an indie rock musician. ‘Photosynthesis’ is definitely not an indie rock album.

While ‘Happy Stupid Nothing’ offered up a sprawling mixed bag, this is a fluid yet more focused record. It’s a more cohesive collection of songs, yet it draws on an advanced range of sounds. Chords and beats fall on the surface like rain. Earworm hooks emerge from scruffy lo-fi blues. Love, death, religion are linked upto big crashing drums. Cosmic colours explode into mesmerising musical rainbows. Shadowy bass gathers around dusty loops as Jones invades trip hop territory and makes it his own. Euphoric, otherworldly sounds elevate and serve up bedazzling revelations. Smooth, resonantly introspective tones mix with smoky funk and soul flavours, ringing out ominously into the night. Celestial electronics buzz around transcendental soundscapes, creating a rapturous, serene beauty. Mellifluous notes and understated elegance drift through the darkness, taking the listener on an alluring journey.

‘Photosynthesis’ will be available as a limited edition gatefold vinyl LP, and will be released on the RW/FF Recordings label.

Order it now at babybird.info or from selected independent record stores. Buy the LP from the online store and you will receive the single ‘No Cameras’ and the digital-only bonus track ‘Photosynthesis’ as instant downloads.

In addition to the release of the LP, there will also be a number of other Babybird releases over the coming months. ‘BB/AA/LOFI Future Taste’ is a sampler containing several brand new songs, which can be downloaded FREE here.