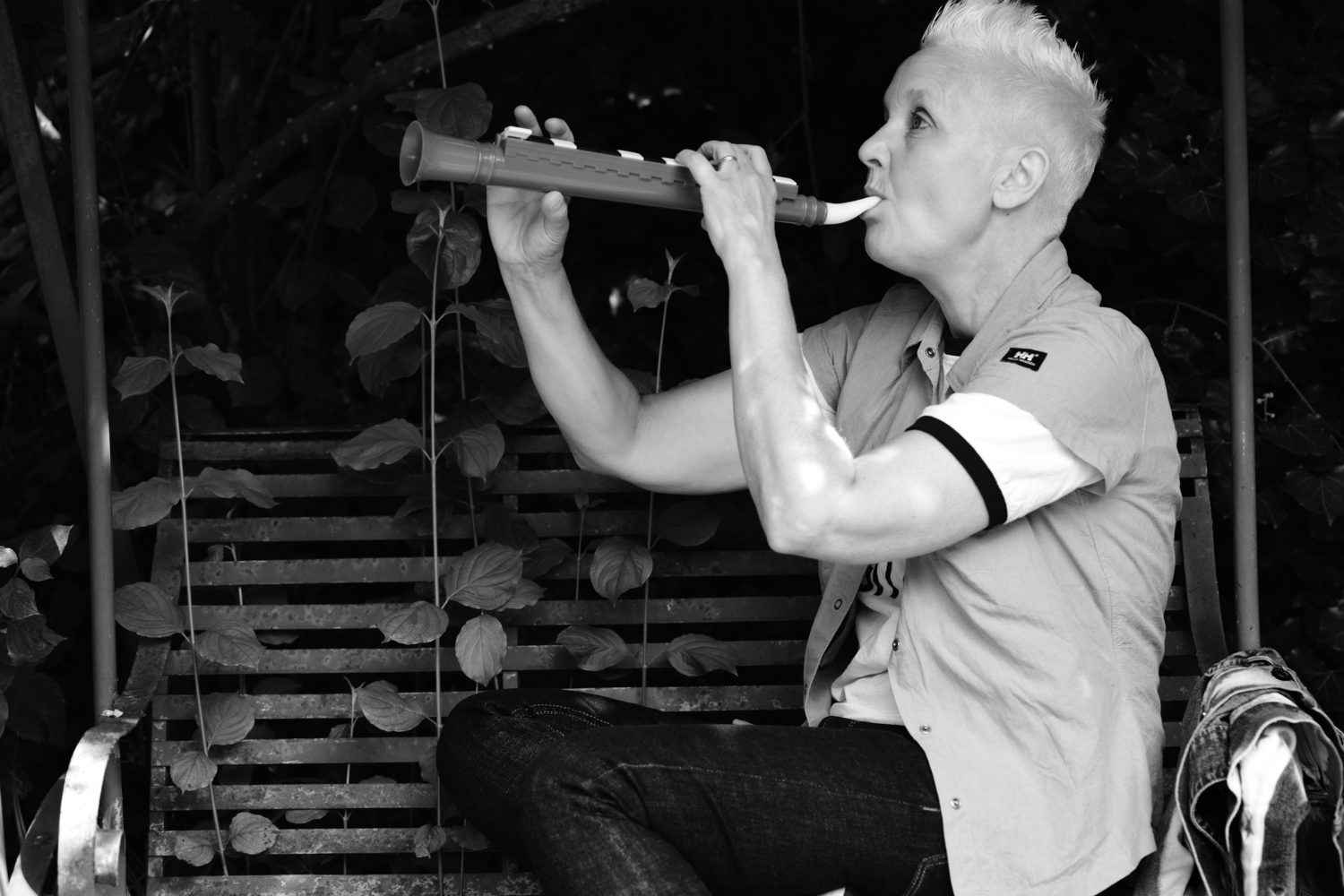 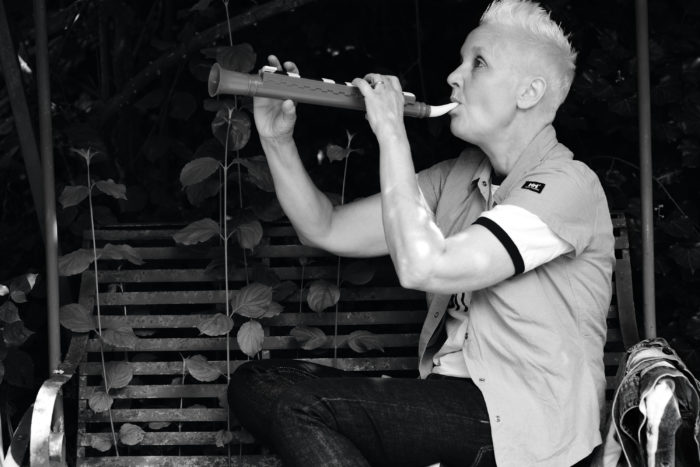 The track is another taste of what to expect from Hogan’s new solo album ‘Lost In Blue’ which is set to arrive on the 5th of April and features guest appearances from the likes of Wolfgang Flür (ex Kraftwerk), Kid Congo (Gun Club, Cramps, Bad Seeds), Richard Strange (Doctors of Madness) and New York no wave icon Lydia Lunch.

An astounding and attentive piece of work, ‘Lost In Blue’ has elements of orchestral delight, dark cabaret and beautifully crafted modern vaudeville. Anni’s trademark torch songs evoke the darkest corners of London’s Soho and recall the sordid torment of her earlier and celebrated Marc & The Mambas days. A poignant and bleak collection of songs for these troubled times.

Special limited signed copies of the album will be available here.