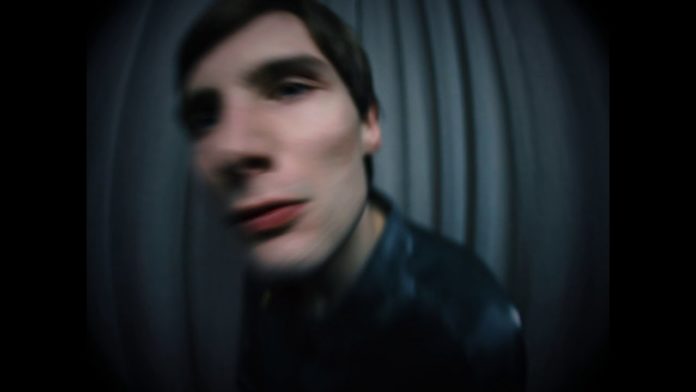 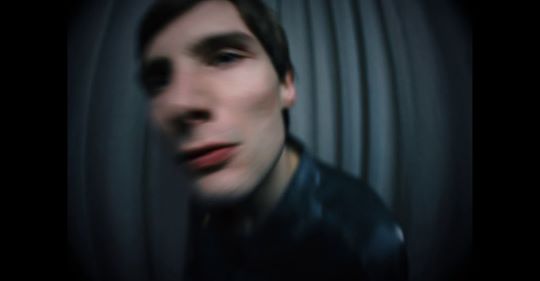 From the Shores of Lake Peipsi…

We foppish urbanites and out-of-towners may find Tallinn a relatively quiet, even mystical place. But Tallinn resident Mart Avi sometimes finds city life a drag. Even the sleepy charms of southerly city Tartu hold few attractions for him. Avi likes to escape to a hunting lodge in the wilds, located in the south of Estonia, very near the Russian border. It’s his “march”; his family comes from just up the road, where his father still runs a farm. The area boasts a truly mythical landscape, never forgotten once visited, where various energy sources clash and burn just out of sight, sometimes directly under your feet. The famed Onion Route is within striking distance. As is the mystical Kingdom of the Ants, a place where nature still governs with an iron rod. Dogs roam wild after dark to keep the bears at bay. But you can also, if you’re lucky, see Saturn’s rings from a Bronze Age burial mound. Or visit a fertility tree. You’ll be regaled with the story of the local Count who became so enamoured with Scotland’s Balmoral he built his own version, which still stands after surviving the despoilations of various regimes. Now it’s busy surviving neo-liberalism with a modest terrace cafe. Locals keep to their own village, but we can report a delicious range of sweet dairy-based snacks in the local petrol stations.

A place of human folly, bravery and stoicism. A place, it must be said (especially when visiting the shore of Lake Peipsi) that feels closer to space.

Maybe this pen picture gives an idea of the pressure that place, both physical and psychic, plays in a lot of Mart Avi’s work. Strange things happen in his cabin which then find expression in other realms. He once became so enamoured with making photocopied sculptures he found he’d papered himself in, literally; and finding the door became a chore. But he knew he had to do it, in that cabin, if only as inspiration for an exhibition in downtown Rotterdam of all places. Now he’s got two new songs out, one now, today, March 23 Common Era, the other coming out the following week on April 3. And although I can obviously imagine these tracks also taking shape in Tallinn, there is the pressure of the wilds in them.

The fusty ‘lectro cabin fever of ‘Spark’ plays out at an uncomfortably close distance. It could be a cyber boxing match against the Blue Meanies in this world, soul-powered of course. Avi ducks and dives in the film, gurning maniacally, bending down to inspect us, or playing with strange androids (doubtless of his own creation), and shifting the restless beat around like sliding a domino across a table. This is the score to Alien, by The Blue Nile. Or Stardust. A stupid car advert, nostalgic for that comfortable C21st living (of such recent memory) but one pressed into the service of a revolution by a lunatic Junta who have no idea how to use the graphics they’ve nabbed. We can guess, though, that they enjoyed Dutch kids TV from the 1990s. It’s mesmerizing and unsettling.

‘SoulReaver’, out next week, is a killer slice of emotional distance masquerading as sound. The notes drop like blossom and we could be lost adrift without a paddle in a Mazzy Star or William Orbit record. Nothing much happens, which is fine as the simple melody is enough to keep the listener occupied. The film shows Mart Avi sat in the 3 and 9’s, assiduously taking notes, aping Phil Oakey’s anabasis, if only he knew it.  He probably does.

Masterful, and fascinating as always. 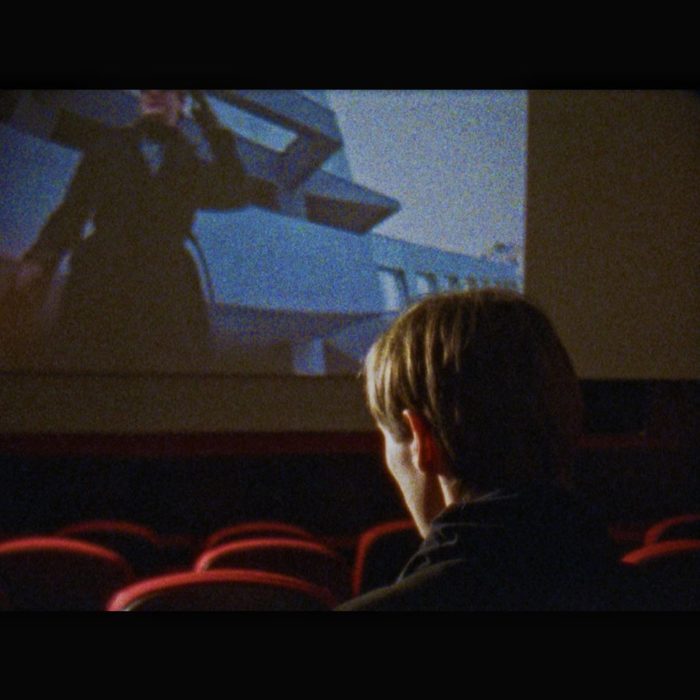