Home Music Bands Watch This! Amaroun Continues the Candour with Lo-fi New Single If This... 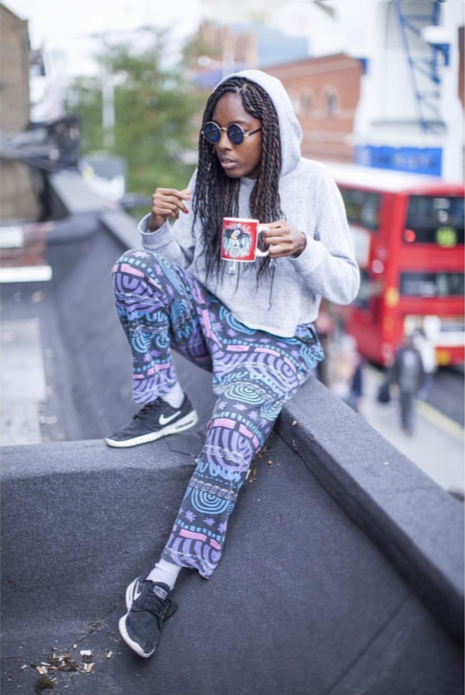 With each devastatingly-candid single released, Amaroun has been building the foundations for their groundbreaking forthcoming album ‘Helmet’. The latest addition to the 2017 release comes in the form of ‘If This Is’: a slow-burning, lo-fi ballad that speaks of defeat in love- a subject that Amaroun is no stranger to.

At the heart of the singer-songwriter’s impending LP is the awakening of their sexual identity. ‘I didn’t know but I always knew. One day you just get brave and let yourself be. I was in love…exclusively in love with her. It came out in a stream of songs and then I leaped and told the rest, no restrictions.’

Therein lies the masterstroke of Amaroun’s music; a willingness to make themselves truly vulnerable in order to create something rare and important. And the artist hasn’t limited this approach just to the music, but also extended it the accompanying visuals. The deeply intimate ‘If This Is’ video was shot on a rooftop in Peckham outside the artist’s bedroom, using just an Iphone camera.

You can catch Amaroun playing live in Peckham on the following dates:
The George Tavern – 13 December
Goldsmiths University – 22 February