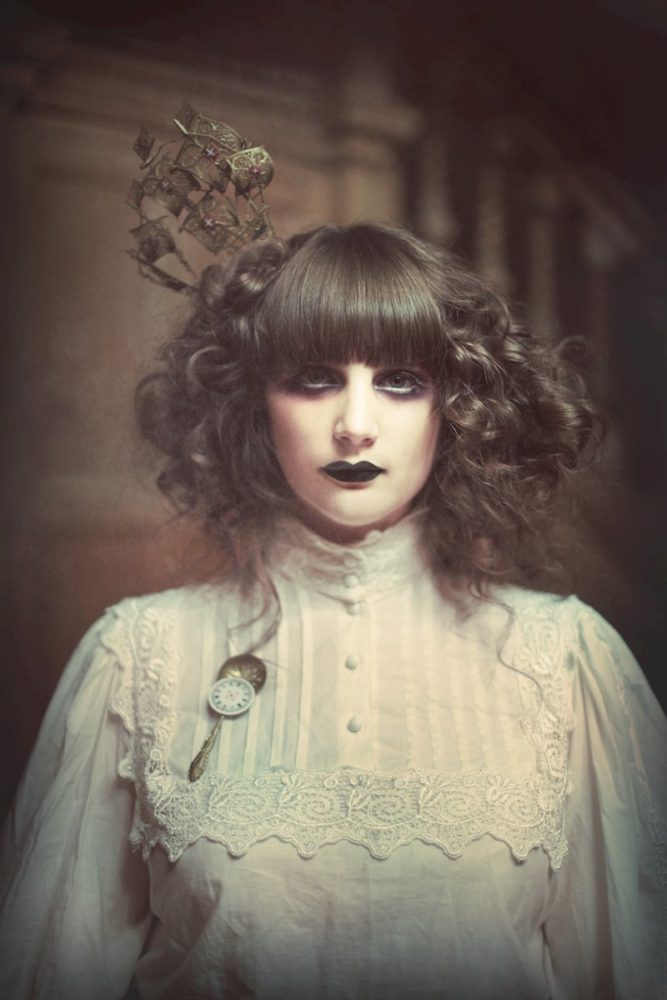 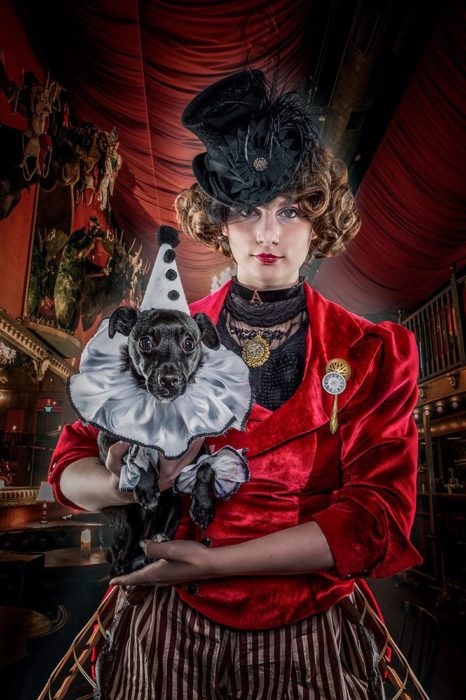 Most creative careers begin with the scruffy apprentice years where the fledgling artist tries different approaches, personas and aesthetics in the hopes of arriving at one that sticks. But in the case of the Sheffield-born Julia Scott of Alice’s Night Circus, there appears to be no scruffy apprenticeship in sight–Julia is one of those artists like Florence Welch or Kate Bush, that arrives fully formed, ready to reveal a universe that is uniquely of her own making.

“I actually had the sound I wanted in my head right from the start really,” she says of the sonic attack of Alice’s Night Circus. “I think it was a bit of a culmination of listening to so many different genres and finding certain instruments and themes I liked the sound of and it sort of created itself in my head. My biggest hurdle was trying to explain it to other people and get the sound I had inside my head down and out there in the real world. Once I’d invited other people into that world the sound kind of established itself…”

The sound that Julia is specifically referring to is Alice’s Night Circus’ idiosyncratic blend of theatrical steampop, cinematic post-punk and dreamy new wave.

Blessed with the natural stage presence of Siouxsie Sioux, the vocal command of Björk and the dark phrasing of Concrete Blonde’s Johnette Napolitano, Julia is a rare and singular talent. Thanks to her arresting live performances over the past few years, Julia has developed a growing global fan base, playing shows at Zandari Festa
Music Festival. Seoul, South Korea, Liverpool Sound City, Lincoln Engine Shed and Whitby Pavillion.