Home Blogs Watch This! Alice’s Night Circus new video for The Show Must... 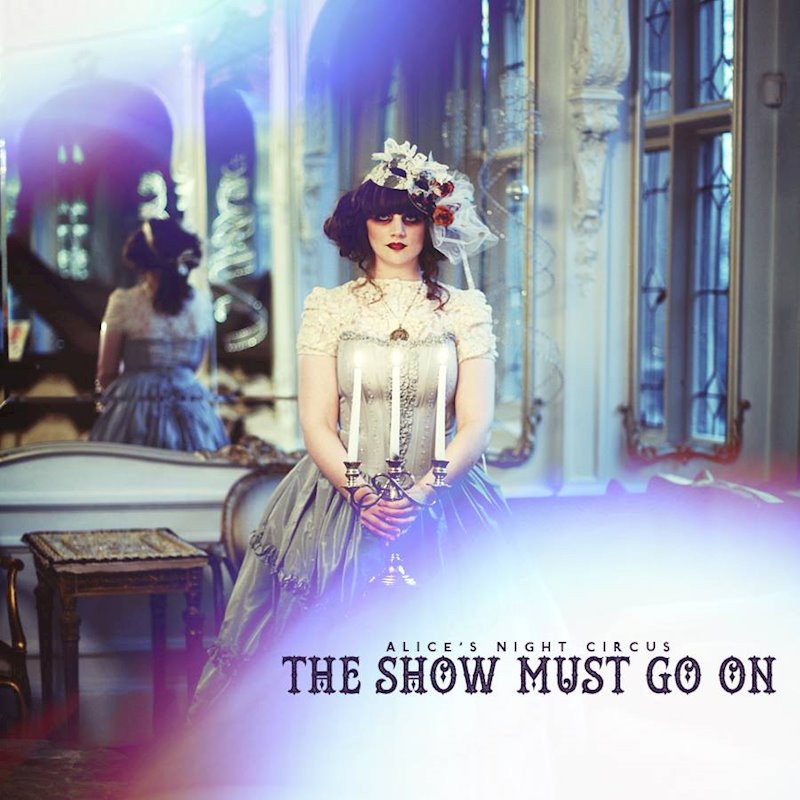 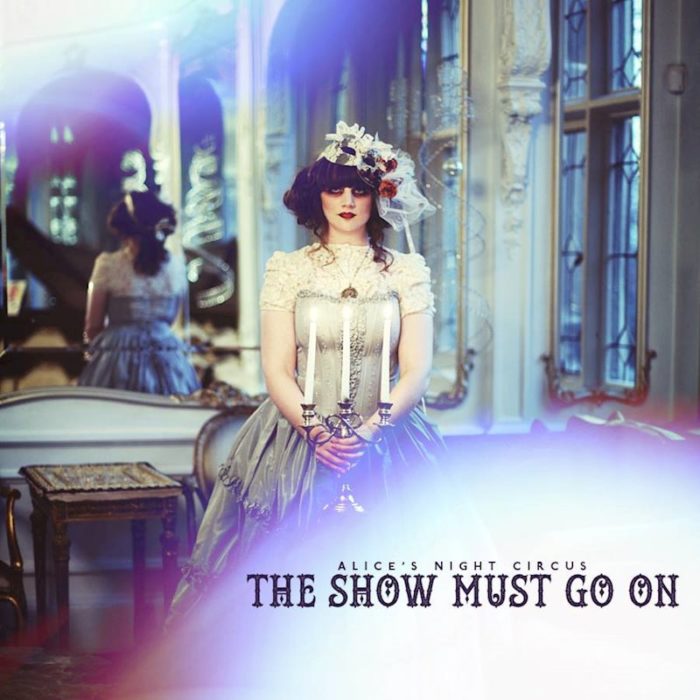 A staple in the steampunk community for her grandiose classical performances, Alice’s Night Circus returns with another composition ready to stun. Her upcoming single “The Show Must Go On” mimics its onwards-and-upwards title — it’s a stirring piece with hopeful, if not slightly anxious, intonation, but its video accompaniment captures the dazzling vintage world Julia has built as Alice’s Night Circus. “The Show Must Go On” is the second single from the upcoming digital release of debut album Metamorphose.

Says Julia Scott aka Alice’s Night Circus: I wanted a song that had a definitive feel of closure to it. Something that I could end a gig on or put at the end of an album. I also wanted something that would encapsulate that feeling of when something amazing in your life ends that it isn’t the final curtain call, there is more still to come beyond that. Things happen in life that can sometimes feel like the best has passed us by, but the truth is, we are always changing and adapting and evolving into the next stage of our lives. I merely made that into a literal stage and insisted that the show must go on and that it is within everyone’s power to be the leading performers in our own lives.”

Julia’s performance is where the magic happens. Standing steady and elegant amongst warm, wobbly wreckage of her vintage style, she delivers an effortless performance whose sheer power alone transforms Julia into her final form (costumed in Victorian-inspired regalia), offering a grand finale to the orchestral divinity Alice’s Night Circus grants.