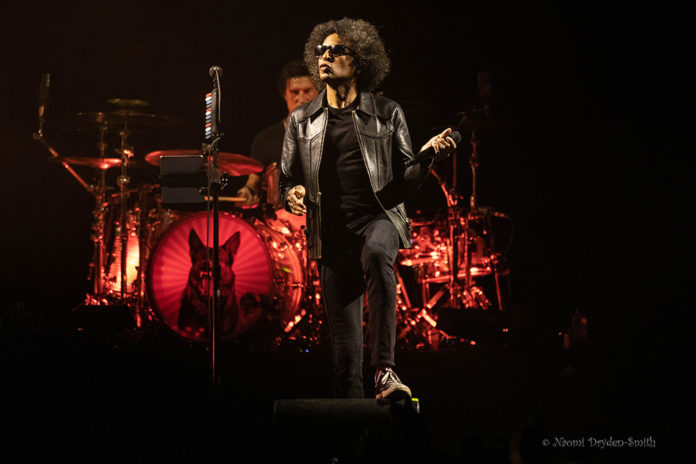 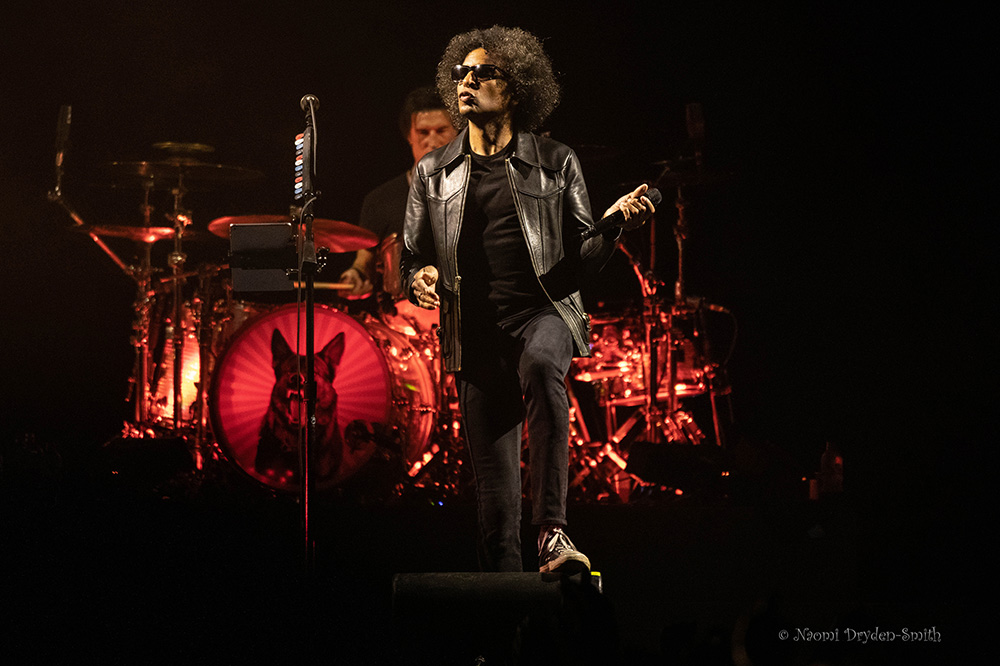 William DuVall of Alice In Chains will livestream a performance on Facebook at 8pm tonight.

Greatly disappointed at having to cancel his tour to the UK and Europe this month, Alice In Chains frontman William DuVall will instead livestream a performance via his Facebook page tonight, on what would have been the start of the tour.

The livestream concert will start today at 4:00PM Eastern U.S. time, which is 20:00 UK time, on Facebook

He’ll be performing songs from his debut solo album One Alone, which came out earlier this year, described as a smouldering, all-acoustic affair.

You can listen to the album here

Find more info on William and the release here