Home Music Bands Watch This! The 109 Return With New Single The Pound The Second... 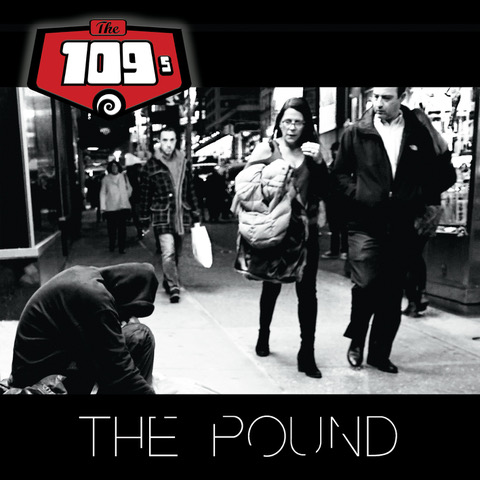 Hampshire’s The 109s return with The Pound, the second single from their sleazy and swaggering album Hollow Point.

Fusing together a litany of influences from across the late ’60s and early ’70s, Hampshire-based The 109 return with The Pound, the single from their current album, Hollow Point. Taking in influences as diverse as Sabbath, The Who, MC5 and Grand Funk Railroad, the four-piece have managed to create a blistering, dynamic fusion of all that is best in rock, while their music has garnered praise from DJs and gig-goers alike.

The Pound is a chunky, AC/DC esque romp that manages to combine the cocksure nature of classic rock with a poppy twist. That’s not to say the track’s lost any of the swagger harboured by previous single So Long, it does however, feel somewhat more refined and radio friendly. Chunky verses are punctuated by airy and upbeat choruses, while a definite bluesy streak runs through the tracks core. Check it out.