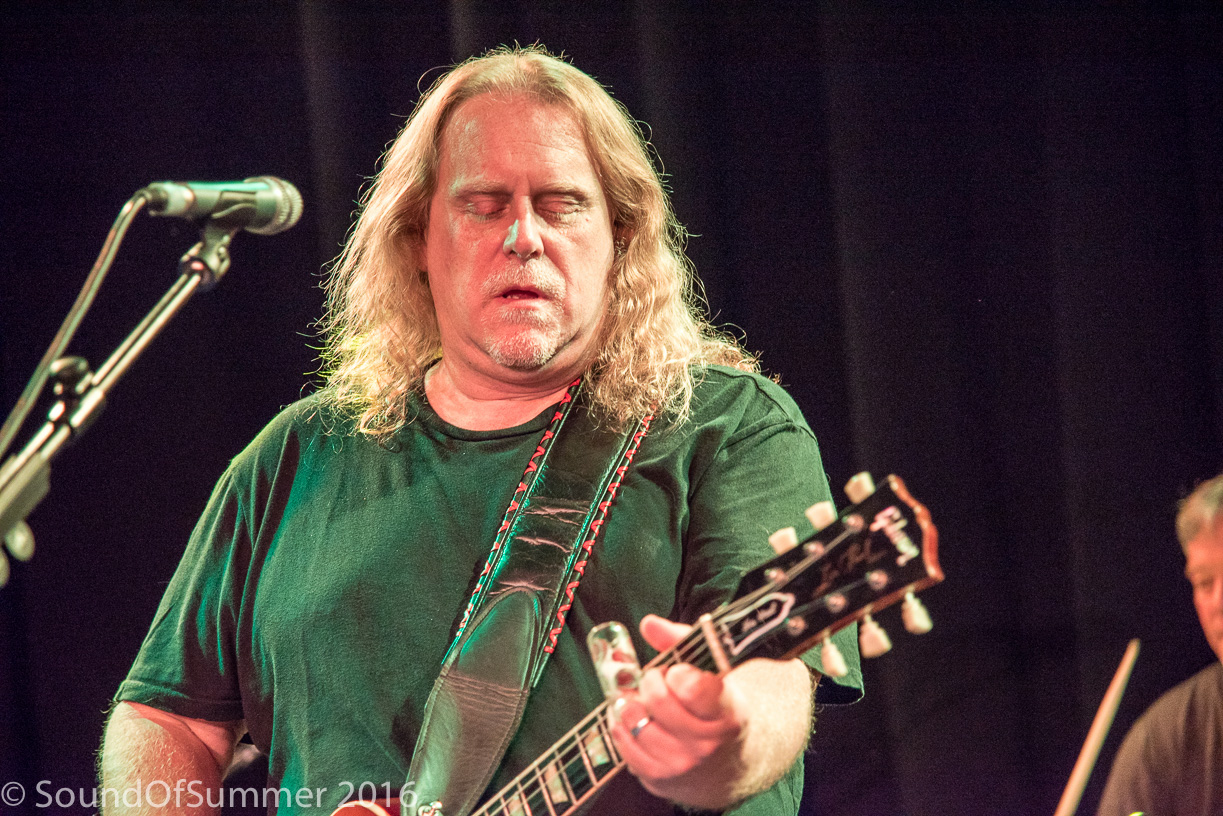 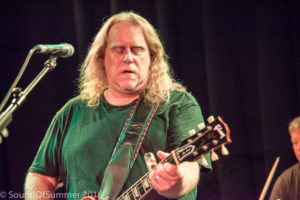 Warren Haynes can only be described as a guitar legend.  Having played in the most important “jam-bands” on the planet Haynes has taken some time to concentrate on solo work and after releasing the critically acclaimed Ashes & Dust album last year Warren has brought his tour to the UK for a short run of shows.  Alan Ewart went along to check out the opening night.

As someone who writes about music and has interviewed numerous artists it is probably fair to say that you are not often surprised by an artist. As one of the great guitar icons of my generation Warren Haynes has played a starring role in pretty much all of the great jam-bands of the last 30 odd years.  His work with the Allman Brothers, Phil Lesh, Government Mule and the Dickey Betts band is legendary, I expected a great show but came away feeling both enriched and humbled.

I arrived at Southampton’s newest, and arguably best venue, The 1865, early to conduct an interview with Warren prior to the show.  Haynes and the band were just starting their soundcheck as I arrived and to my surprise was invited to take a seat and watch.  A small group of long-time fans were already in the venue and I watched as Warren took time to speak to all of them.  What happened next will live in my memory for many years.  There were two guitarists among the gathered fans and Haynes invited them onstage after the soundcheck for a jamming session with him and the band. 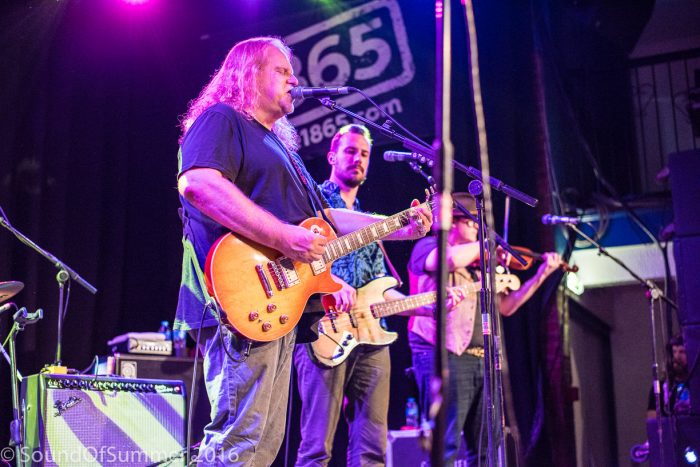 What followed was 15-minutes of pure wonder as the band jammed along with two guitarists that they had never played with before. It was easy to see why Haynes is revered as a guitarist, the musicianship was amazing and that little session showed just why jam-bands attract such a devoted following.  Haynes even lent one of the fans one of his guitars.  It is safe to say that two guitarists left the evening with memories they will cherish for a lifetime.

The 1865 is a great venue, at 750 capacity it is intimate, the crowd are right up against the stage, the sound is superb, the lighting excellent and the atmosphere is incredible.  Haynes and his band took to the stage just a few minutes after the 8 pm scheduled start, there was no support band, and for the next two-and-a-half hours simply blew us away.

It is fair to say that Ashes and Dust requires a little more structure from Haynes and his band than is the case with jam-bands.  Warren’s solo work on this album works Folk, Bluegrass, guitar music and storytelling into a coherent and pleasing whole.  The set included five tracks from the album whilst the remainder of the set was comprised of tunes from Haynes’ monumental back catalogue.

Who would ever have thought that we would see Warren Haynes leading a band with fiddle, banjo and mandolin’s?  It is an incredible experience to hear songs by bands like the Grateful Dead, The Allman Brothers and Little Feat completely reinterpreted for a band with this sort of instrumentation.  It must be said that the Ashes & Dust band were incredible.  As you might perhaps expect Haynes was more than happy to let the band improvise and take the songs where they wanted to go. 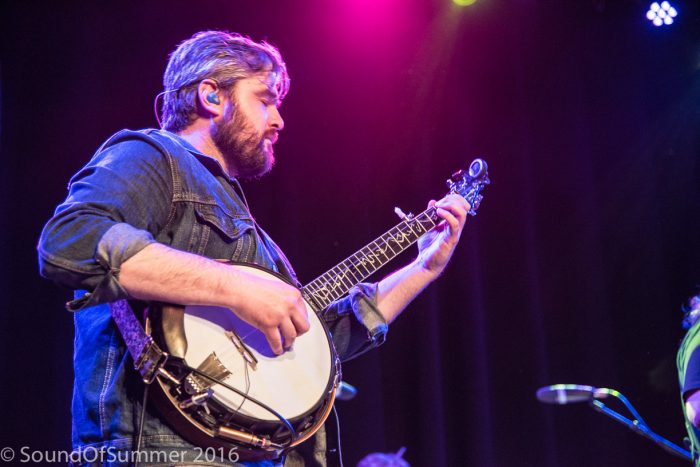 As I watched Haynes hand control of songs over to various band-members it becomes clear why he loves to improvise.  The little smiles, the furtive glances and the nod of the head when one of the band went somewhere unexpected was a joy to behold.  Of course Haynes himself took the central role with some simply stunning guitar solo’s.  Seeing Haynes is quite simply seeing a master at work, changing pitch, tone, melody and timing are his stock in trade and it is a sublime experience to see up close just how seemingly effortless he makes it all seem.

The 150 minutes the gig ran for seemed to pass in the blink of an eye.  It is impossible to pick out high spots from the set because every moment was a moment to be cherished, every note a joy.

It is hard to imagine where you might see a better display of musicianship that I saw last night.  It was mind-blowingly, awe inspiringly incredible from start to finish.  It was an honour to have been there.

You can catch Warren Haynes in Milton Keynes tonight, at the Edinburgh Jazz Festival and at Ramblin’ Man Fair later this week.  Watch out for my interview with Haynes later this week.