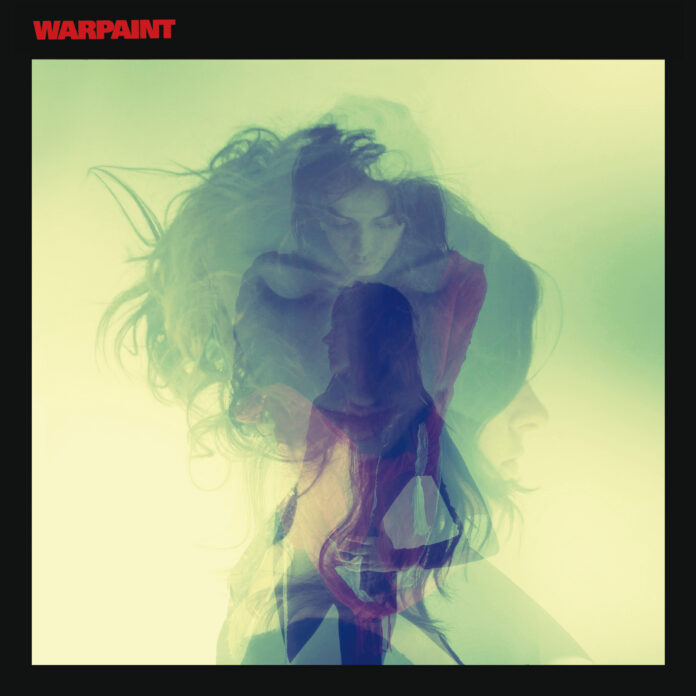 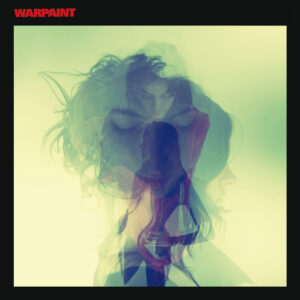 LA quartet Warpaint serve up a compelling slow burner of a second album.

Even though this self-titled album from LA’s Warpaint arrives just short of their tenth anniversary you get the feeling that this is an outfit only just setting out their stall.

Without doubt the production and depth of this record is deeper and better manicured than their previous LP – The Fool – produced as it is by Flood and masterfully mixed by Nigel Godrich. They allow the echoes of bass, drums and guitar to combine perfectly with Emily Kokal’s ethereal, soulful, yet edgy melodies.

From the off, opener Intro pretty much opens the book on what occurs over the next fifty minutes or so.  Love Is To Die is sublime, like an updated 17 Seconds-era The Cure blended with The Slits (check the dubby backdrop of  Hi and Disco//Very) then painted in mellow textures and shrouded in those wonderful vocal vapours.

The album is an essentially modern concoction, dripping in leftfield pop and atmospheric intent. Teese begins as their slowest moment with bouts of distant c86 electronica, allowing the whole event to build into a swirl of volume and intensity before the plot ultimately drifts off into the distance. The haunted dancehall dub of Go In reveals a subdued yet thrilling experimental peak.

Feeling Alright strikes an efficient balance between accessibility and spooky stripped-back indie, mingling slow motion math disco with effected guitars and echoes, a la Foals lost in the mist.  Drive takes some time to swing but once the song breaches halfway it reveals an ambitious combination of strings, guitar hooks and low key vocal loops.

Warpaint close the album with Son, which drifts off into a distance where shuffling drums seem to be already clinging to the horizon and vocal harmonies fill and complete the vista. The softened sound waves finally extinguish the motions set in play during the record’s opening beats.

Warpaint remain far from predictable and this sonically spacious LP invites further plays and a closer, more fervent examination at the listener’s leisure. It’s certainly a release to cherish for the rest of 2014 and beyond.

All words by Jon Ashley . More of Jon’s writing on Louder Than War can be found here.